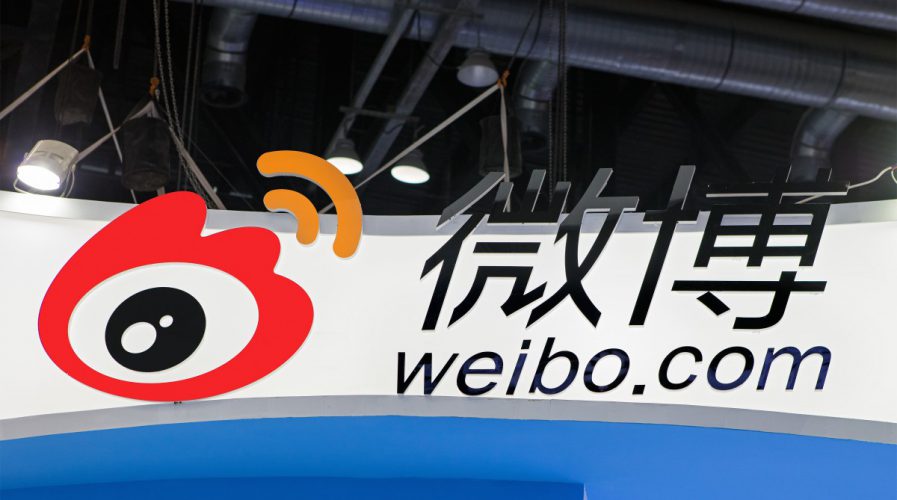 Chinese online media giant Sina is set to expand the amount of multimedia content on its popular micro-blogging platform today with the launch of its own social television service. A deal with BesTV New Media will give Sina Weibo’s 300 million users more reason to stay on the country’s most popular social network.

According to Bloomberg, the web tv service will be launched today in Shanghai and will hopefully bolster Sina’s social media efforts against competitors like Tencent.

Mao Taotao, a public relations manager for the company’s Beijing branch, confirmed the reports, but other details are still scarce at this stage. Tech In Asia notes that the lack of a hardware partner suggests that Sina is not looking to enter the Smart TV game at the moment. BesTV is an award winning division of the state-owned Shanghai Media Group concerned with digital operations in areas like Mobile TV and IPTV. Their expertise, coupled with Sina Weibo’s substantial user base, could make this new venture a serious competitor in China’s online video industry which is currently dominated by sites like Youku.

Sina Weibo may be a substantial player in the Chinese social media space, but it has come under firerecently for its new user policy which effectively censors free speech. Users’ accounts can be deleted if they post information which “spreads rumors, disrupts social order, and destroys societal stability” — just one of the regulations introduced in order to continue to operate under the Chinese government’s online laws (which the new service will be required to comply with).

This article by Lauren Granger originally appeared on Memeburn, and was republished with permission.