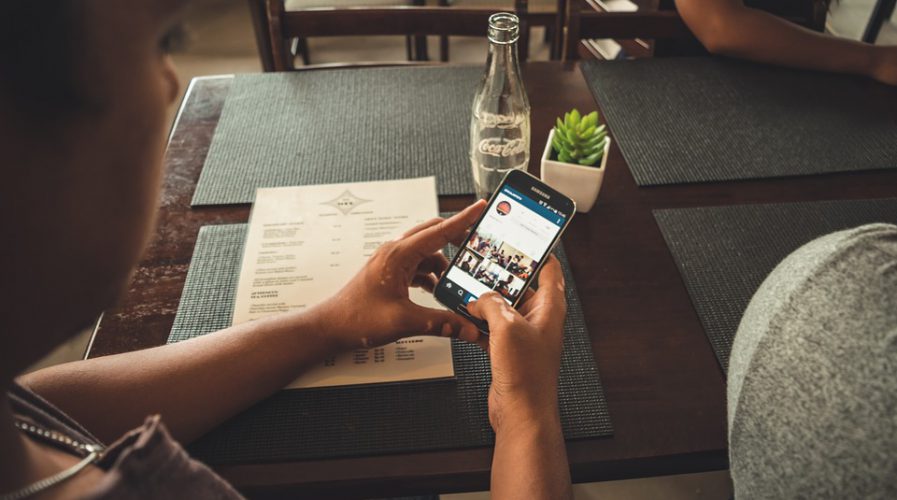 Mobile photo-sharing application Instagram will start displaying the “occasional” advertisements. The photo-based social network, which has been acquired by Facebook, is taking this first step to monetization, and will roll out marketing campaigns within the next few months.

Users can currently follow brands and companies through official accounts, and the lack of unsolicited ads has been an attractive feature for many users. However, the company says it will initially focus on a “small number” of relevant advertisements from a few brands, which will focus on “high-quality photos and videos.”

According to the developers, the move is to make Instagram a “sustainable business”, and will initially offer the high-quality content from brands that are already active members of the Instagram community. In the blog post, the company says users can still have control over what appears on their app, and would prefer the user experience to be similar to browsing a high-quality glossy magazine, where the ads are enjoyable and creative.

Instagram has employed a mobile-first approach in development. In fact, it is one of the few companies that have done a mobile-only approach, so far, which enabled it to focus on a high-quality user experience for its 150 million user base. Instagram is officially released on iOS and Android. There are available applications for using Instagram on computer and other platforms, although these efforts have been unofficial, so far. Additionally, Instagram photos are viewable on computers through the web interface and through social networks like Facebook and Twitter. However, the main official photo-taking and filter-featured interface is limited to mobile.

Seeing the benefit of a mobile-first approach to social networking and rich content, Facebook acquired Instagram for US$ 1 billion in 2012, and the company has since focused on building a “new experience” that the two companies can “build together”. With Facebook being able to target marketing ads through user preferences, demographics and other data, it would seem that Instagram’s push to monetize through ads is part of this business strategy.