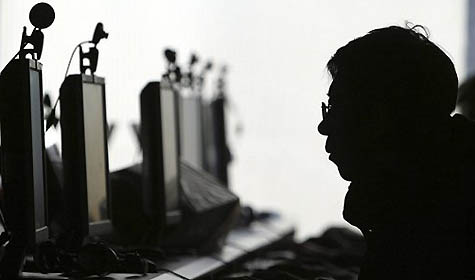 BEIJING (AP) — The founder of a web marketing company has pleaded guilty in a Beijing court to helping delete Internet posts and spreading false information to make money and gain followers. The trial comes as Chinese authorities conduct a crackdown on online expression.

A Beijing district court says Yang Xiuyu admitted Thursday that his company earned 531,200 yuan ($86,000) through removing information or releasing false information online for its clients from 2008 to 2013.

Yang and one of his employees were arrested last August soon after authorities launched an intensified campaign to clean up rumors, negativity and unruliness from social media. While critics say the campaign has suppressed criticism of the government and ruling Communist Party, commentaries in state media Friday leapt on Yang’s case to argue that a clean-up is needed.