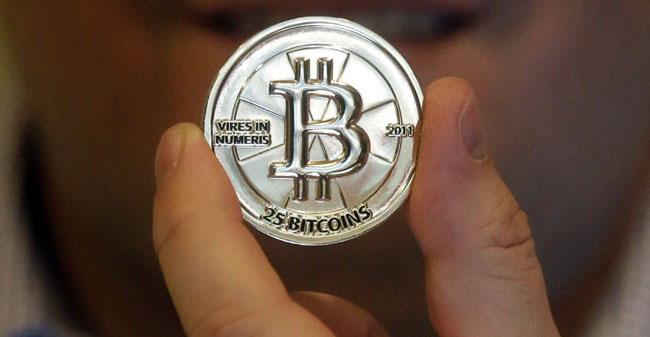 Will Asian investors trade their gold for bitcoin?

Recent overlaps between gold markets and crypto-currencies are causing a few waves in the digital currency world and as Asian gold imports continue at pace, investors in the region will be keeping an eye on bitcoin market movements. After a new gold backed digital currency launched in July, more ‘bitcoin for gold’ marketplaces are cropping up online and the bitcoin price is finally stabilizing, something which observers believe make bitcoin/gold investments a viable option.

Anthem Vault, a new player in the digital currency world, launched the first, fully gold-backed crypto-currency last month. Independence Coin (INNCoin) is an open source crypto-currency, as is bitcoin, and there are only 10m INNCoins out there which can be mined, significantly fewer than the 21m bitcoins that will ever be mined. INNCoins will move a lot faster too. Anthem Vault expects all of the coins to be mined by July 2015, while the last bitcoin is expected to be mined in 2140, or thereabouts.

Bitcoin’s growth in China has been significant. In November 2013, China accounted for nearly one-third of daily bitcoin transactions. Despite rumors circulating earlier this year, the People’s Bank of China has not banned bitcoin, as reported in Bitcoin Magazine. While regulators in China, as everywhere, are struggling to find a supervisory framework for crypto-currencies, bitcoin mining in China is a thriving industry.

Five and half years after the first bitcoin block – known as the Genesis block – was established, the currency has stabilized around the US$500-600 mark. Gold prices, however, continue to drop, and gold imports into Asia continue. China has been adding to its gold reserves for a few years, but what it plans to do with the gold is another matter. Theories that China is storing gold so it can usher in a new global currency to supersede the dollar as the world’s preferred reserve are dismissed by analysts; China would apparently need a lot more gold than it has to back the yuan in a new monetary system.

Whether China will invest in bitcoin remains as much a mystery as the real amount of gold it has in reserve, but the crypto/gold convergence continues.

In June 2014, BitPremier advertised the sale of  a Canadian gold mine; the owners will take the asking price of US$2m in bitcoin, (BTC3,423). At the time of writing, it was still on the market.