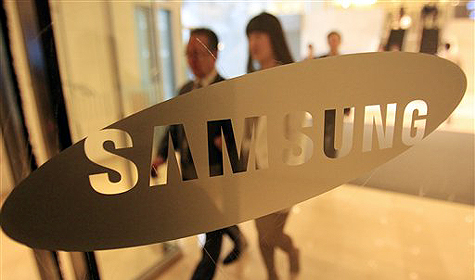 In a statement Sunday, Samsung said it had asked the Seoul Central District Prosecutors’ Office to investigate executives from a Korean company who were seen deliberately destroying its washing machines displayed at retail stores in Berlin. A Samsung spokesman confirmed that the Korean company referred to was LG.

LG denied Samsung’s claim and said in a statement that the model in question had weak hinges. It did not say whether its executives had damaged the products.

Samsung said LG tarnished both its brand image and the reputation of its employees with claims that its washing machines were defective.