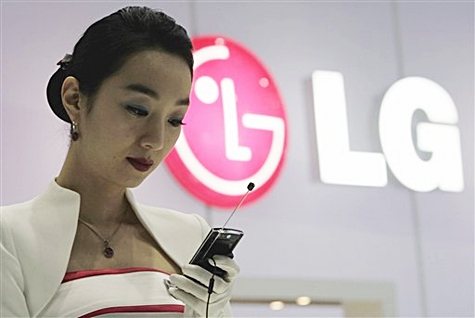 LG said the solid earnings stemmed from the recovery of its handset business. Its profit exceeded that from televisions, LG’s other mainstay business.