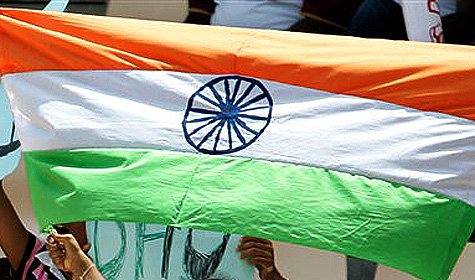 Judge G.P. Mittal of the New Delhi High Court also ruled earlier this week that online Indian retailer Flipkart is prohibited from selling the Chinese company’s phones while the court hears Ericsson’s complaint. The next hearing in the case is scheduled for Feb. 5.

Ericsson claimed that Xiaomi has been violating eight patents related to 3G and other telecommunications technologies.

The Economic Times newspaper reported Thursday that Xiaomi has sold more than 800,000 smartphones, including the popular Mi3 and low-cost Red Mi 1S, in India since their launch here in July.