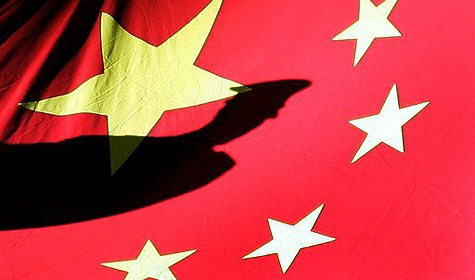 The NBA announced Friday that the new five-year arrangement will deliver an expanded number of live games, original programming and highlights beginning July 1 through Tencent’s range of personal computer and mobile services.

Tencent operates the popular WeChat social media service and is launching services in personal finance, entertainment and other fields. It has also been picked by Beijing to be among the investors in China’s first privately financed banks since the 1949 Communist revolution.

The NBA has an estimated 70 million followers on China’s microblogging platforms.