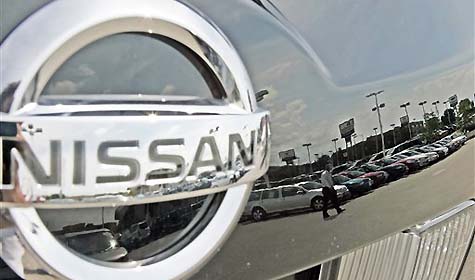 TOKYO (AP) - Japanese automaker Nissan and NASA are teaming up to advance the technology behind cars that drive themselves.

Nissan is excited about the potential of self-driving cars, which executives say could lead to improved safety, a pillar for future autos along with low emission technology.

The maker of the Leaf electric car and Infiniti luxury models aims to introduce autonomous driving technology to consumers between 2016 and 2020.

Ames developed the Mars rover software and other robots.