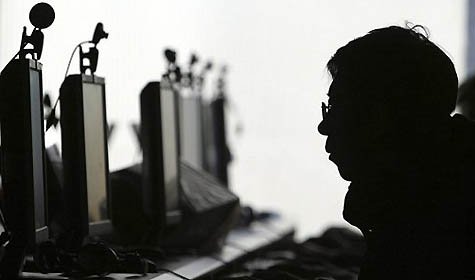 BEIJING (AP) — China has 649 million people online, but they are drifting away from microblogging sites after a government crackdown on free speech.

The number of microblog users dropped in 2014 by 32 million to 249 million, a decline that shows the sites failed to recover from the 2013 crackdown that chilled discussion on China’s Twitter-like sites. Meanwhile, newer products — especially the instant messaging service WeChat — are rapidly gaining popularity.