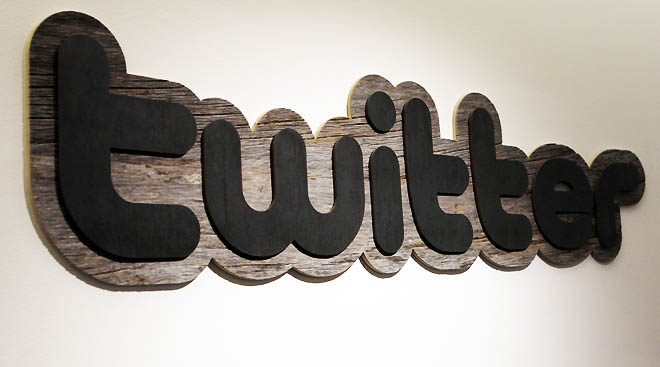 Only a few days after setting up shop in Indonesia, Twitter made a comeback in China, too. On Tuesday last week, the company opened a one-man office in Hong Kong, a tiny corner of the People’s Republic where Western social media are allowed to function freely.

The news stirred attention worldwide, for Western social media are not having an easy life in the country: Chinese authorities locked Facebook, Twitter and YouTube out of the mainland in 2009, after deadly riots left 197 people dead in Urumqi, the capital of Xinjiang Province. The Great Firewall, as China’s internet control system has been nicknamed, was never reopened to let them back in. Controls have, if anything, become stricter over time: last year the doors were shut in the face of Gmail, too.

The most commonly cited reason for blocking social media is the desire of the Communist Party to filter sensitive content. While Chinese websites and news outlets can be promptly censored, were Chinese users able to freely access the wider web they might find unpleasant information that the government could not remove.

Besides, less competition is good for Chinese home brands. By preventing the likes of Facebook and Twitter from enlisting users, the government has fostered the growth of China’s own social media platforms, from Youku and Tudou, two video sharing websites, to Baidu, the country’s number one search engine.

Weibo, a Twitter-like real-time microblogging platform, has grown enormously in the four years since it was created. As of March 2014, the company had 143.8 million monthly active users and 66.6 million average daily active users, up from 107.3 and 48.6 million March 2013, respectively.

Local Chinese media have expanded so much that it is not clear how much foreign companies could profit from reentering the market. When Google left the country in 2010, the company motivated its choice by arguing that authorities had become too heavy-handed. Mountain View was no longer willing to accept such invasive censorship. But some think that failing to achieve the results the company had hoped for and Baidu’s competition played an equally significant role in influencing the decision. According to Forbes, “no matter the global brand name, the maximized effort and the financial resources, Google’s Chinese search engine couldn’t trump Baidu.”

For now, Twitter should not be affected by these issues. Interviewed by the South China Morning Post, Peter Greenberger, Twitter’s sales director for emerging markets, said that the company has no interest in getting back into the mainland: what they are after are “big advertisers looking to reach overseas”. Mr Greenberger also told the Hong Kong paper that the company is “very strong in markets that Chinese companies are targeting”.

To put it simply, Twitter is not camping in the shadow of the Great Firewall in the hope of finding a way to open the gates. It issitting there to catch those who are getting out, which could be a smart strategy as there are plenty of Chinese companies that are trying to diversify their investments and build a market outside the People’s Republic. Outbound investment by non-financial firms was $89.8 billion in the first 11 months of 2014, up 11.9 percent from a year earlier, Reuters reported in December, and a host of firms have invested in various sectors across the globe.

While some of these companies have already taken to Western social media to market their products – interestingly, these include major state media like Xinhua, China Daily, People’s Daily and CCTV – most are not properly exploiting the tools at their disposal. According to the Financial Times, “only a handful of Chinese companies have a presence on Twitter. [..] big businesses including PetroChina, the country’s biggest company by stock market capitalisation, and Fosun are largely absent from overseas social media.”