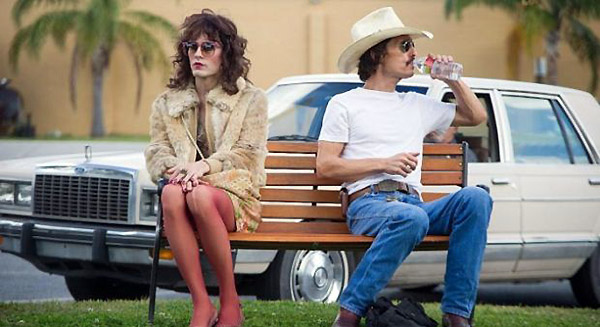 More than 500 people in Singapore have been contacted by a local law firm demanding that they pay compensation after illegally downloading Oscar-winning film Dallas Buyer’s Club.

Local law firm Samuel Seow Law Corporation is representing Dallas Buyers Club LLC, which owns the rights to the film. The U.S. company has already taken similar action in the US and Australia.

The Singapore law firm began sending the letters over the weekend after Singapore internet service providers (ISPs) M1 and StarHub revealed subscriber information of people who had illegally downloaded the film after legal demands. It is unclear whether other ISPs, such as Singtel, will also reveal subscriber details.

In the letter sent at the weekend, alleged offenders were asked to respond within 3 days with a “written offer of damages and costs”, and delete any copies of the film if they wished to rectify the situation. It was unclear how much was expected in terms of compensation.

All Singapore Stuff this week published a copy of the letter received by some of the alleged offenders, which outlines the steps that can be taken to “rectify’ the situation.

Image via All Singapore Stuff.

The Federal Court ruling on Tuesday is a landmark win for copyright holders in a country which has a reputation for being among of world’s most prolific Internet pirates.

Detailed orders will be thrashed out when the case returns to court on April 21.

It is not clear whether the Internet service providers will appeal the decision before the Full Bench of the Federal Court.