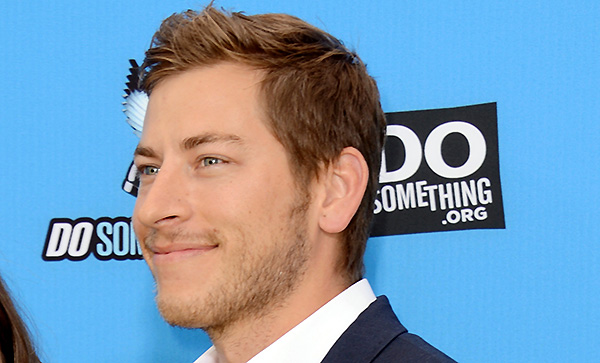 NEW YORK (AP) — Dan Fredinburg, a Google executive who described himself as an adventurer, was among the hundreds who died in a massive earthquake that struck Nepal on Saturday.

Google confirmed his death. Lawrence You, the company’s director of privacy, posted online that Fredinburg was in Nepal with three other Google employees hiking Mount Everest. The other three, he added, are safe.

Google would not give further details. The company says it has launched a “person finder” tool for Nepal to help people find loved ones and “is working to get updated satellite imagery to aid in the recovery effort.” Google says it is committing $1 million to the quake response.

Fredinburg started at Google since 2007. He served as product manager and the head of privacy at Google X.

This is Dans little sister Megan. I regret to inform all who loved him that during the avalanche on Everest early this morning our Dan suffered from a major head injury and didn’t make it. We appreciate all of the love that has been sent our way thus far and know his soul and his spirit will live on in so many of us. All our love and thanks to those who shared this life with our favorite hilarious strong willed man. He was and is everything to us. Thank you.