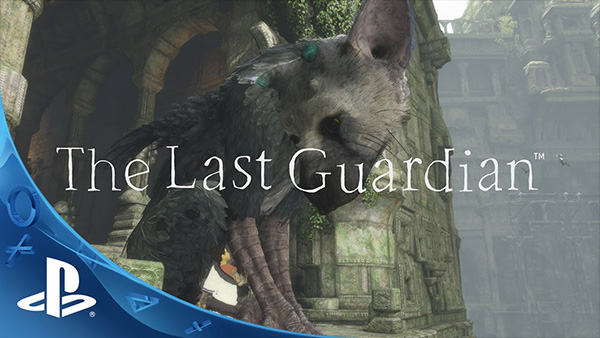 Sony announced Monday that ‘The Last Guardian’, one of the most talked about and anticipated games of the past decade, will be available for the PS4 in 2016.

Originally announced for the PS3 a number of years back, Sony revealed gameplay footage at the E3 Expo in California Monday. It also confirmed that Japanese director Fumito Ueda, who is widely acclaimed for his previous games ‘Ico’ and ‘Shadow of the Colossus’ is still at the helm.

The game has seen so many delays since its 2009 announcement, many gamers remained skeptical about its release even after Monday’s news.

Here’s the full demo from E3: