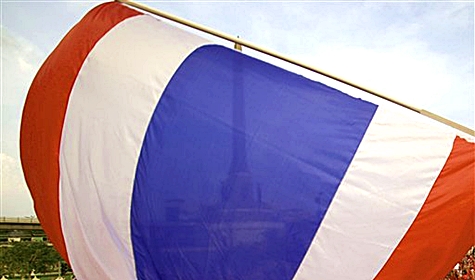 The Geneva-based trade body said the two Asian nations on Tuesday confirmed their acceptance of the WTO’s first tariff-eliminating deal in 18 years.

Taiwan, a major electronics producer, and Thailand were among a handful of the 54 countries involved in negotiations that sought more time to consider the agreement when it was clinched on Friday.

The WTO says that annual trade in the 201 products covered by the deal to expand the 1997 Information Technology Agreement is valued at over $1.3 trillion. The diverse range of products includes advanced computer chips, GPS devices, printer cartridges and video-game consoles.