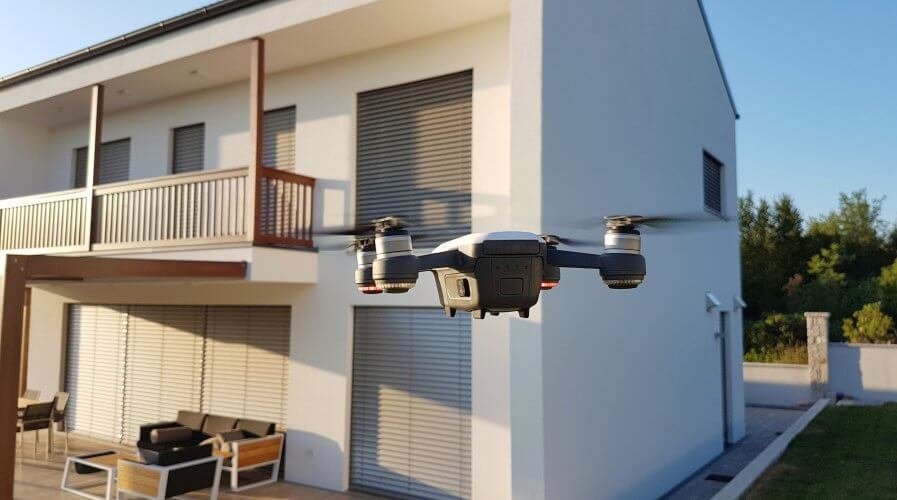 Smugglers in North Korea have stumbled on an innovative method of distribution. Source: Shutterstock

Jung spoke to reporters Thursday before attending a U.N. Security Council meeting on North Korea’s human rights situation, which has been called the worst in the world.

North Korea severely restricts the flow of information in and out of the country. Activists use various ways, including balloons, to smuggle in items such as flash drives and mobile phones.

Jung told The Associated Press that the deliveries are launched from China and now carry about 2,000 “storage devices” into North Korea every month.