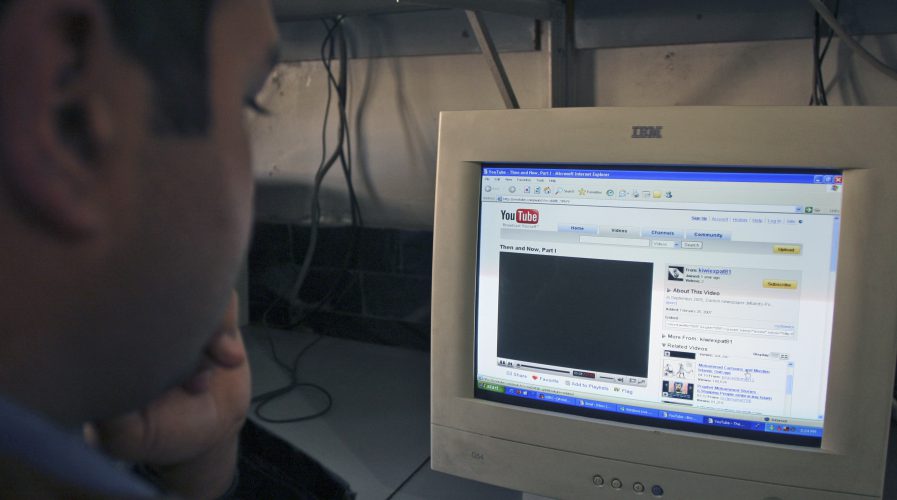 PAKISTAN has lifted its three-year ban of YouTube after the website’s parent company, Google, launched a localized version of the video-sharing website on Monday.

The Islamic republic had banned YouTube under a court order from September 2012 for carrying a controversial made-in-America movie trailer that had sparked violent protests across the Muslim world.

The movie “Innocence of Muslims” was considered blasphemous and derogatory to Islam for its portrayal of the Prophet Muhammad.

Some of the most intense protests erupted in Pakistan, where the role of Islam in society is sacrosanct and anti-American sentiment runs high. More than a dozen people had died during the protests.

Pakistan Telecommunication Authority (PTA) spokesman Khurram Mehran said all the instructions were given and the website was accessible across the country after the launch.

The Pakistan Telecommunication Company Ltd welcomed the news on Monday by posting to its Facebook page:

#PTCL Announces the #Unblocking of #YouTube in Pakistan #videosharing #videostreaming

The country’s Ministry of Information Technology and Telecom had also said in a statement that under the Pakistan-specific version of YouTube, the PTA could ask for access to offending material to be blocked.

“Google has provided an online web process through which requests for blocking access of the offending material can be made by PTA to Google directly and Google/YouTube will accordingly restrict access to the said offending material for users within Pakistan.”

— The Ministry of Information Technology and Telecom’s statement

For tech-savvy Pakistani internet users, however, the lifting of the ban has not had much effect, as they had already been accessing YouTube during the ban using proxy servers.

YouTube currently oversees up to 85 country-specific sites around the world to showcase local content, and in some cases to comply with local censorship laws.

According to Google’s most recent transparency report, the company said that YouTube had received more than 12,000 takedown requests from governments during the second half of 2014. The company said it had complied with about half of these demands.