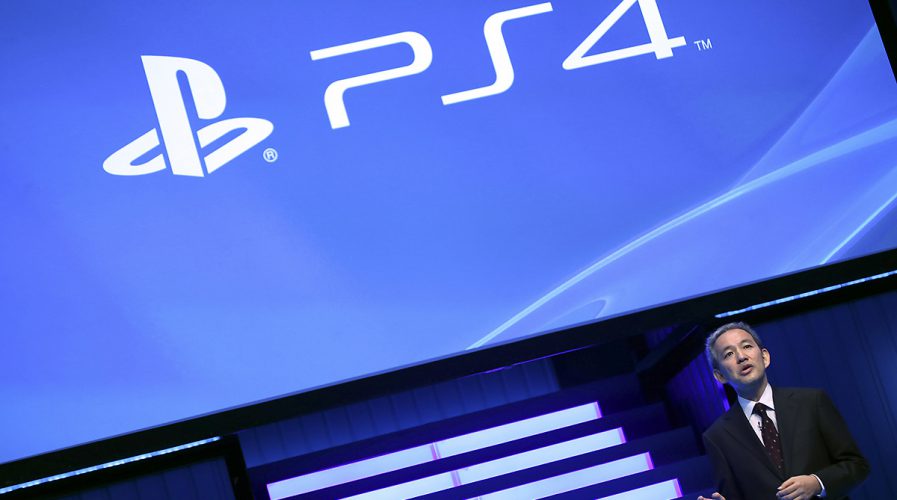 Tokyo-based Sony kept its full-year profit projection unchanged Friday at 140 billion yen ($1.2 billion), which would be a reversal from red ink in the previous fiscal year.

Sony, which also makes Bravia TVs and Xperia mobile phones, has been undergoing a marathon restructuring to focus on more profitable operations.

Sony’s sales were still struggling in image sensors and mobile communications. But it got a lift from better sales of PS4 game software as well as the machines.