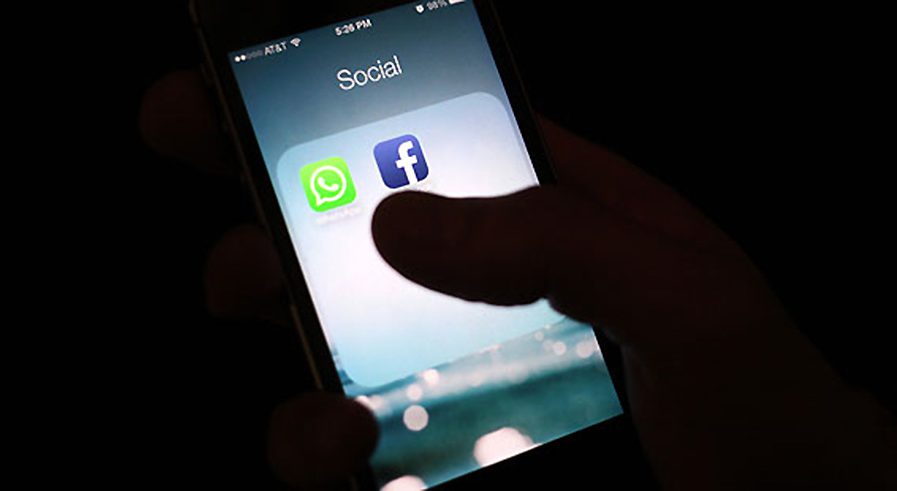 SAN FRANCISCO (AP) — India’s government has effectively blocked a Facebook program that sought to connect with low-income residents by offering free access to a limited version of the social network and other Internet services.

Regulators in that country have banned programs like Facebook’s “Free Basics” service, on the grounds that such programs give an improper advantage to some Internet services over others.

The ruling is a major setback for a controversial program that Facebook CEO Mark Zuckerberg has promoted heavily in India and other developing countries, as part of a broader strategy for bringing more people online around the world.

Facebook Inc. says it’s disappointed with the ruling but will continue its efforts to increase Internet access.