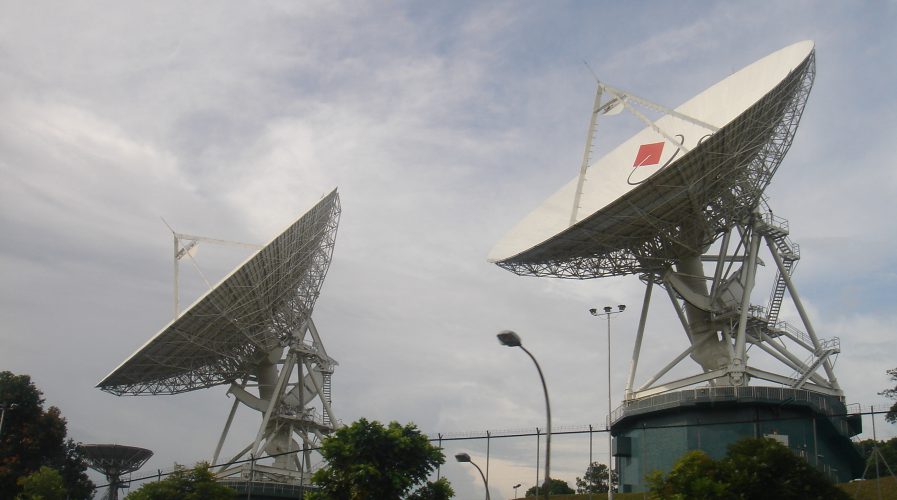 The entry of a new MNO… is likely to bring about a wider variety of innovative services and more competitive offerings to benefit consumers. – IDA

Two auctions will be held to determine how a total of 235 MHz of the spectrum band will be allocated. The first auction will only be opened to new mobile network operators (MNO). MyRepublic has previously announced its intention to bid. The second auction will be open to any of the four telcos. The spectrum rights will commence in April 2017.

In a press release, IDA explained its decision:

“IDA’s decision follows two public consultations that were conducted in April 2014 and July 2015 respectively on the allocation of radio spectrum for mobile broadband services and the introduction of further competition to enhance the vibrancy of the mobile and wireless landscape in Singapore. Several industry players supported the allocation of more spectrum in view of the increasing consumer demand for mobile data services and the Internet of Things (IoT). Studies have shown that the global mobile data traffic is expected to grow between 40% and 60% over the next few years.

“Potential new entrants also indicated strong interest to enter the mobile market. The entry of a new MNO will increase competition in the mobile services market. It is likely to bring about a wider variety of innovative services and more competitive offerings to benefit consumers. A new MNO is expected to bring about increased investments in the infocomm sector, leading to more advanced technologies and improved service quality.”

Addressing concerns that a fourth telco may not be able to survive, IDA said:

“IDA will allow a reasonable period for the new MNO to build up its own network, and will require the new MNO to achieve nationwide outdoor service coverage by October 2018. The new MNO will be required to comply with IDA’s relevant regulatory frameworks and requirements, including Quality of Service (QoS) and service resiliency standards, in phases.”

On 12 February, the CEO of Singtel objected to the introduction of a fourth telco on the grounds that it would have to respond by reducing prices. She said such a price war would be bad for the industry:

“The only way that [the new operator]can gain customers will be by way of reducing prices. Clearly just leading prices down, it’s not good for the sustainability of the industry.”

She also disagreed that there was any need for a shakeup of the industry:

“We disagree that the industry in Singapore is stagnant. The industry is in healthy competition to innovate to win and keep customers.”

“The world is changing. Meaningful data services are everything. Today’s services in Singapore are not fit for purpose. The incumbents’ networks are not ready for the future. There is a desperate need for innovation in Singapore. We intend to bring it.”

A State of the Internet report released by Akamai in 2015 contradicts Singtel CEO’s claim. Singapore was ranked 22nd out of 66 countries in terms of mobile network speed. It took 3 seconds on average to load a web page in Singapore compared to 2.7 seconds in Russia and Poland, 2.3 seconds in the Czech Republic and Ukraine, 2.2 seconds in Jordan and 2.1 seconds in Romania. Iran topped the list at 1.6 seconds.

Many Singaporeans remain hopeful that MyRepublic will force the other three telcos to provide higher data caps.

In Q3 of 2015, Singtel made a profit of $954 million. Net profit for the first nine months of 2015 was $2.93 billion. This includes profits from investments in Australia and from other aspects of its business, and is not solely made up of profits from its mobile network business in Singapore.

In a press release, Singtel also stated that mobile usage was growing rapidly. According to its report, 26% of postpaid customers exceeded their data bundles.

Republished with permission from The Online Citizen. Read the original article here.