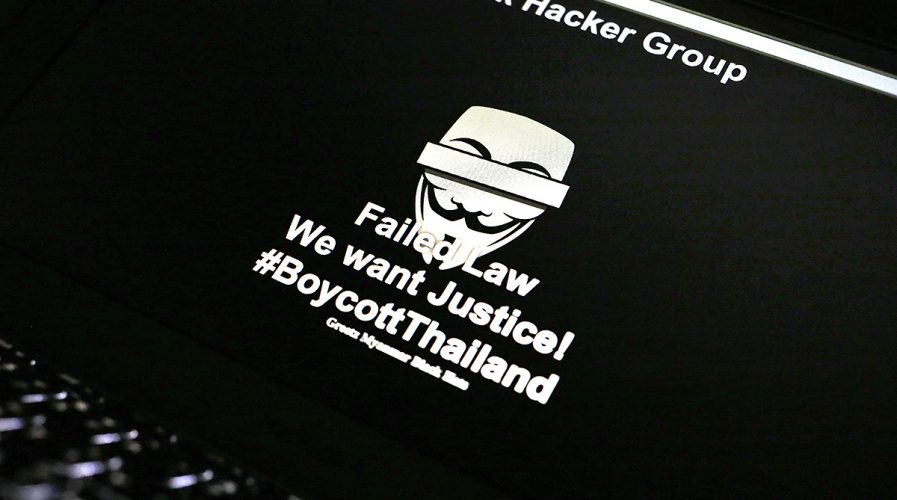 SECURITY software company BitDefender has ranked Thailand as having the 5th highest risk in Asia for cybersecurity threats, and the 11th globally.

Michal Dominik, BitDefender’s managing director for Indochina, told the Bangkok Post that the rankings were based on amount of detected malware.

Thailand’s cybersecurity risk was only surpassed by four other countries in Asia – India, Indonesia, China, and Vietnam.

News of Thailand’s cybersecurity risk is not surprising. Thai government websites have been frequently hacked, defaced, and had information stolen from them. Authorities have been largely unable to prevent the attacks, which are a recurring source of embarrassment for the government.

Multiple studies and reports have bore testimony to Thailand’s deep vulnerability to and risk for online attacks.

Microsoft named Thailand last year as one of the top 25 malware-infected countries out of the 200 surveyed across the globe. A senior Microsoft executive also pointed to Asia Pacific as the most actively targeted region for online crime.

Last year, network security provider FireEye and Singaporean telco Singtel released a report noting that Thailand was the most affected by malware attacks in Southeast Asia. Forty percent of observed organizations in Thailand were hit by advanced cyber attacks in the first half of 2015. Compare that to the regional rate of 29 percent and the global rate of 20 percent.