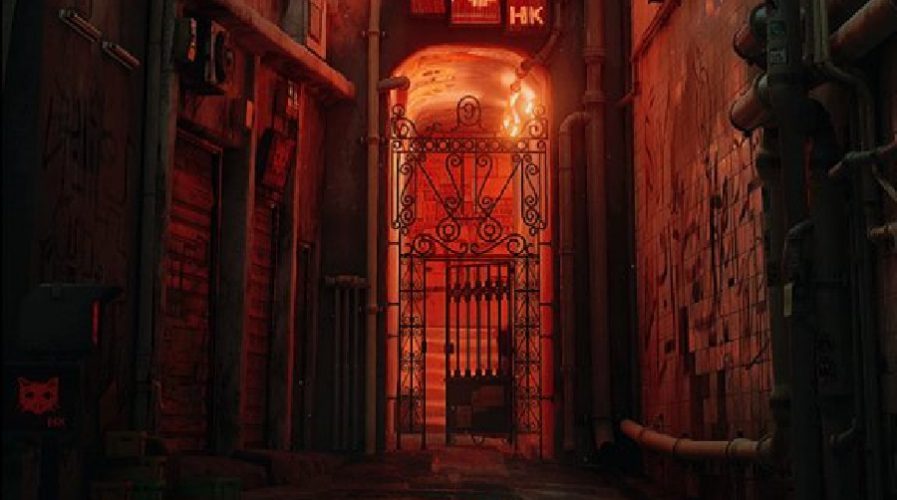 A screenshot of the ultra-realistic game set in Hong Kong’s Kowloon Walled City. Image via hk-devblog.com

The third person solo adventure game is tipped to be released on the PC platform, and the creators are suggesting a possibility that in could turn up on Sony’s Playstation 4, Microsoft’s Xbox One gaming consoles.

A preview of the adventure video game of a cat roaming the streets of Hong Kong.

However, the game, currently known simply as ‘HK project’, is not expected to hit the game store shelves anytime soon, as it was currently in its research and development and pre-production stages. The development of the game began late last year.

“Our team is composed of two humans and two cats, unfortunately one of these cat is reponsable of (sic) the communication,” the creators, Koola & Viv, said in their website in response to questions on why they have not been updating their website often.

Here is a video of the game’s development phases.

The game takes the now-demolished anarchic Kowloon Walled City enclosure as an inspiration, but is not based on any particular time period.

“We want to create our very own unique dystopian city,” said Koola & Viv, who are from South of France.

SEE ALSO: 5 great reasons to pursue a career in the gaming industry