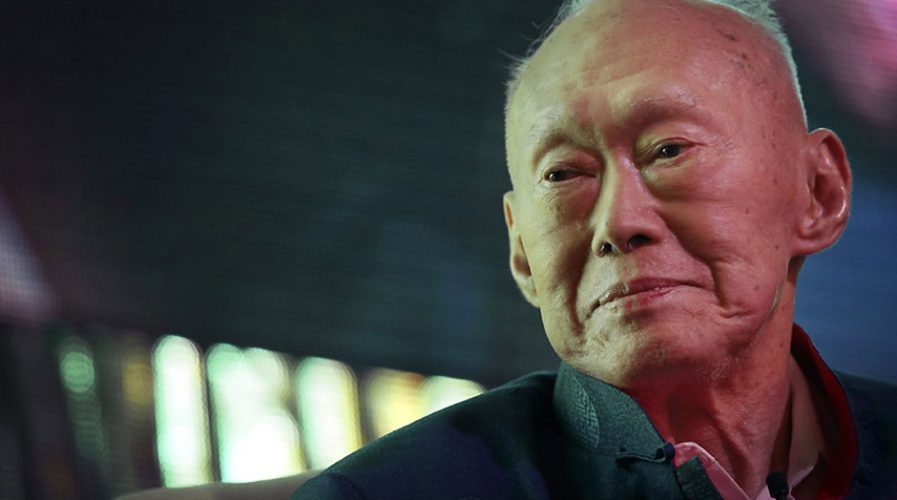 SOMEONE on the Internet has created a Google Chrome extension which hides all Facebook posts related to the late Singaporean ex-premier Lee Kuan Yew.

Details of the creator and the purpose of the extension are scant, although it is believed to have been related to a slew of posts on the social networking website ahead of tomorrow’s one year anniversary of the leader’s death.

“This extension hides Facebook posts that mention Ah Kong’s name,” said the creator, referring to Lee’s nickname, by which he was affectionately known among Singaporeans.

“It’s perfect for those of us who can’t stand the sustained collective effervescence and/or its political and nationalistic appropriations. It’s also great for anyone who loves him so much that they can’t bear to see his name on any Facebook posts.”

The programmer of the extension left a note that it would also only work until March 30, 2016.

A screengrab of the extension was created to block posts related to Lee Kuan Yew on Facebook.

Lee had died aged 91 on March 23 last year. He is widely credited with establishing the city state as Southeast Asia’s leading financial hub.