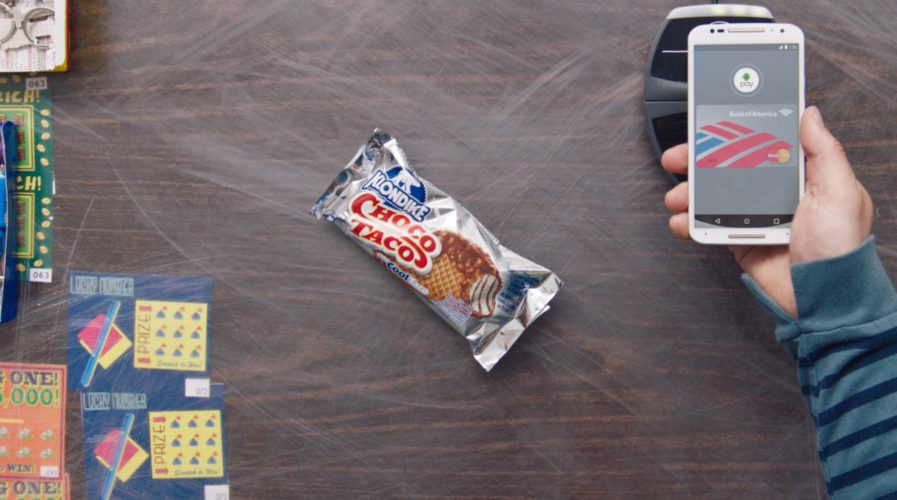 SMARTPHONE-BASED payment service Android Pay looks set to make buying things more convenient in Singapore and Australia when it reaches their shores some time this year.

With the Google-run digital wallet, users will no longer have the need for physical debit or credit cards, or cash to make purchases. Instead, all they need to do is tap their Android phones against terminals to pay for products or services, whether big or small.

Google announced the mobile payment service’s launch in the U.K. yesterday, marking its first expansion outside the U.S.

On Wednesday, Google caught up to Apple, which launched its own cashless payment system Apple Pay in the U.K. nearly a year ago.

Both services provide payment options that allow users to merely tap a phone next to a store’s payment reader to charge a credit or debit card. But it works only with stores that have newer wireless readers called Near Field Communication (NFC) devices.

Another challenge has been persuading consumers that it’s easier than pulling out a plastic card for payment.

The Android digital wallet was initially launched in Sept 11 last year, replacing Google Wallet. The payment option was made available at over 700,000 merchants across the U.S.

Apple Pay is also available in China, Canada, Australia and Singapore, with Hong Kong and Spain to come.