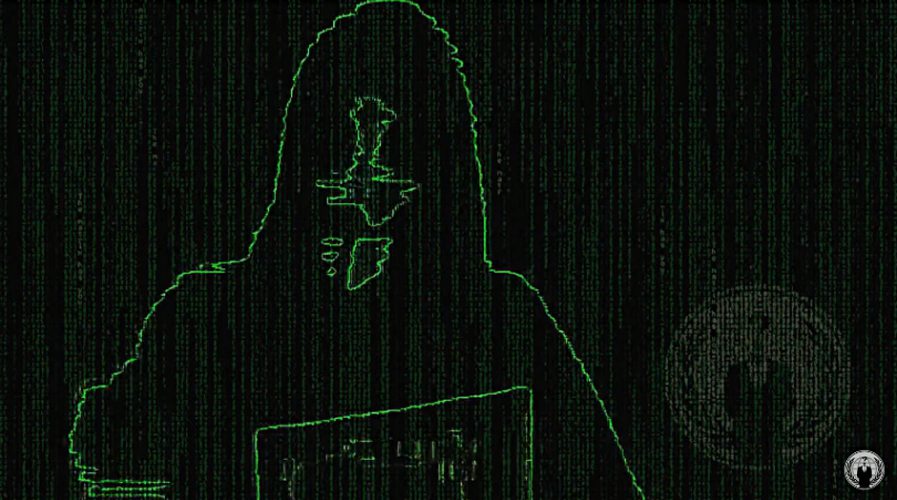 HACKTIVIST group Anonymous appears to be making good on its promise to cause trouble for banks across the world, as the central banks of Indonesia and South Korea have detected cyber-attacks on their public websites.

However, officials said that no money was lost in the attacks on Bank Indonesia and the Bank of Korea, which were mainly DDoS (Distributed Denial of Service) attempts.

In DDoS attacks, hackers try to take websites down by flooding them with internet requests, temporarily overwhelming the servers.

In response to the attacks, Bank Indonesia said it has blocked 149 regions that do not normally access its website, including several African countries.

Deputy Governor Ronald Waas told Reuters on Monday that a number of central banks have been hit by similar attacks and were sharing the IP addresses used by the hackers with other banks so that they can take action.

According to Waas, the attempted hacks had been unsuccessful due to this cooperation between the central banks.

“There is regional cooperation between central banks. Those who have gotten hit are sharing their experiences.”

Bank of Korea officials also informed Reuters that there was at least one DDoS attack on the bank’s website in last month, but it was unsuccessful.

Last month, the group announced in a video that it was launching a 30-day operation – codenamed “#OpIcarus” – to “shut down” banks.

In the video, Anonymous accused central banks of being part of a coalition of organizations and government agencies that seeks to ensure the “preservation and perpetuation of the Powers-That-Be”.