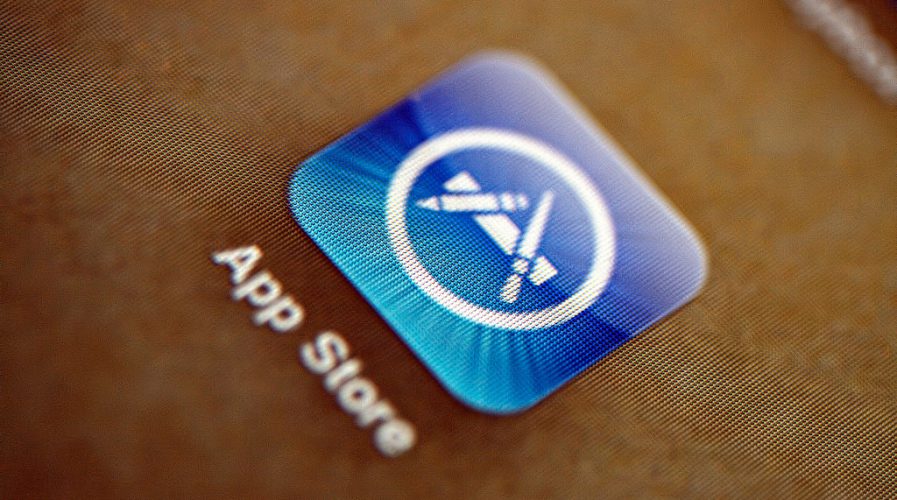 THE Cyberspace Administration of China, the country’s Internet regulator, published a series of new regulations on mobile apps, stressing the importance of identity authentication and keeping away from “illegal activities”.

According to state-owned news agency, People’s Daily, app developers and app stores should verify users’ identities based on “registered users’ cell phone numbers”, as well as implement technology that can protect secure information, such as locations.

App suppliers should also only be able to keep activity logs on their users for “60 days before deleting them”, according to the regulation.

It also listed a series of actions that are now banned, including collecting users’ location data, accessing their contact information, using cameras or recording functions, and other “irrelevant bundled features”.

App developers are now banned from these actions unless users are informed and have explicitly given their consent.

The bans may throw a wrench in the workings of many app developers, who rely on data collection to target more potential users and keep tabs on current ones.

For instance, tech website The Next Web carried out an investigation in 2012 that found a number of hugely popular apps accessing and storing personal information, particularly contacts lists, without the user knowing.

The regulation warns app developers and app stores not to participate in these now-illegal activities, which they say can “endanger national security, disturb the social order or infringe others’ legal rights”.

Essentially, it appears China is calling on app suppliers to self-censor their services. Apple was forced to pull several apps for containing books banned for the government in 2013, and last year, the company’s News App was blocked for all its mainland Chinese users.

The Chinese government is encouraging its own agencies and public institutions to develop apps that provide a “public service” to the citizens, and that would boost economic development.