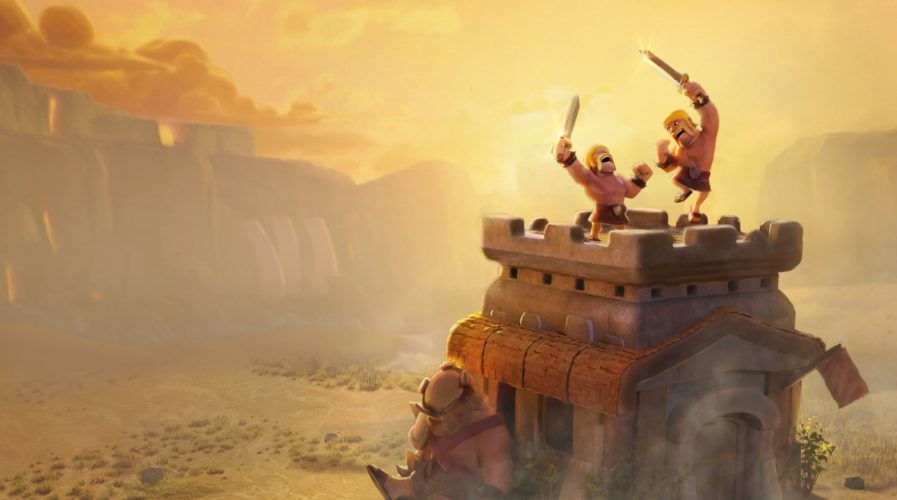 TENCENT, China’s largest and most popular Internet service portal, has agreed to buy a majority stake in Supercell – the Finnish developer behind the hit mobile game ‘Clash of Clans’ – from Japanese telecoms giant SoftBank.

According to the Wall Street Journal, this could mean that Tencent can establish itself in the gaming industry even further. The report says the acquisition of Supercell “could turn the Chinese internet major into a global videogame powerhouse”.

Tencent has been around since 1998 and is responsible for popular chat app WeChat and Internet platform QQ. It currently owns California-based developer Riot Games, which is known for multiplayer battle arena game ‘League of Legends’.

‘League of Legends’ is the world’s highest-grossing PC game, while ‘Clash of Clans’ holds the same honor in the mobile space.

Have you been doing Friendly Challenges with your clanmates? Give us your feedback! 🙂 pic.twitter.com/qsKyTBkEik

SoftBank, which owns 73 percent of Supercell, was previously reported as looking to unload some of its assets to reduce its debt.

The Japanese multinational telecoms and internet corporation’s current debt is mostly linked to its ownership of U.S. carrier Sprint, in which it has a controlling stake. The company split into two in March, which reportedly helped protect its profitable telecom assets in Japan from Sprint’s falling stock price.

SoftBank bought Sprint in 2013 as it was attempting to penetrate the U.S. market, reports The Verge. It has also announced it will be selling at least US$7.9 billion of shares in Chinese e-commerce company Alibaba.