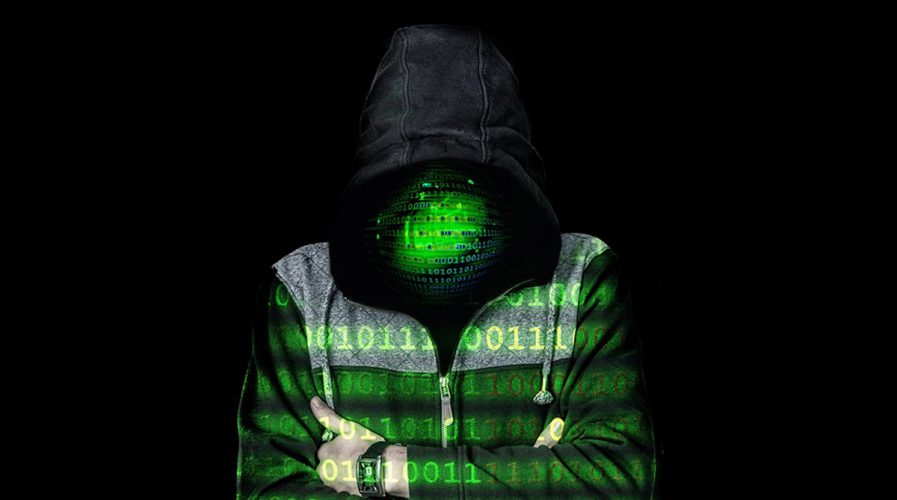 Exploring the depths of the deep and dark web

I CONSIDER myself to be an early adopter of all things digital. Before the Internet ever became mainstream, I was logging into dial-up online services that facilitated messaging, file sharing, and even multi-player role playing games. Then, along came the boom in ISPs and interconnectivity, and a handful of dotcom startups and bubbles, followed by the rise of new digital startups amid a flood of venture capital this decade.

All along, something had been building up in parallel to the Internet as we know it. Known as the deep web, and its counter-culture counterpart dark web, this part of the Internet is actually more far-encompassing than the one that we know.

In fact, the clearnet—or the publicly-accessible web, as we know it—is thought to comprise only about 4 percent of all information online. The rest is considered “deep”, which involves data stored in private repositories, and is, for the most part, not available for open and free access.

Then there is the underworld of the web, the “dark” areas, where criminal discourses and activities abuzz. As all this was new to me, I decided to go for a spin and see what it has to offer.

To paraphrase one of Sean Bean’s more memorable characters, one does not simply walk into the deep and dark web. This is perhaps the first hurdle—although a small one—that prevents Joe Public from just logging into a hidden service. You cannot simply access deep and dark web resources using your run-of-the-mill web browser and connection. You will need to establish a connection through an anonymizing and distributing proxy such as Onion Routing or I2P.

The two networks have distinct differences in terms of out-proxy design, although the concept is similar. Interestingly enough, you can now easily access deep and dark web resources by downloading a browser bundle, such as the TOR Browser bundle.

This is also available on mobile platforms, such as iOS and Android, which should make it easy for mobile users to gain access to under-the-surface resources. In addition, you can easily implement transparent proxying, which means all your device’s traffic can be routed through either I2P or Onion routing, giving you the benefit of anonymizing your connection to the Internet.

Unlike the clearnet, finding deep and dark web resources isn’t necessarily as easy as doing a search engine query. First of all, “domain” names are different, with many anonymized servers using the .onion extension. In addition, hosts prefer long URLs, with hard-to-memorize characters. Take for example the free email provider sigaint.org, which can be accessed through http://sigaintevyh2rzvw.onion.

The search engine of choice for the deep web is DuckDuckGo, which is a service that supposedly does not keep track of your searches (you can also use it via the clearnet). You can also try Onion City and Tor2Web.

In addition, you can find resources on directories like The Hidden Wiki, which lists a handful of resources, e-commerce sites and reading material on the deep web.

Is it all that bad?

I first came across the concept of the deep and dark web when I read about Silk Road, the famed e-commerce service for illegal and illicit materials like drugs, illegal guns, counterfeit identities, child pornography and even hit orders. The FBI shut down the service in 2014 and arrested its creators, although subsequent versions have popped up, with even scarier content.

The dark web is also home to fraudulent financial activity, including stolen bank or PayPal accounts for sale (most of which are scams) and Bitcoin laundering services. 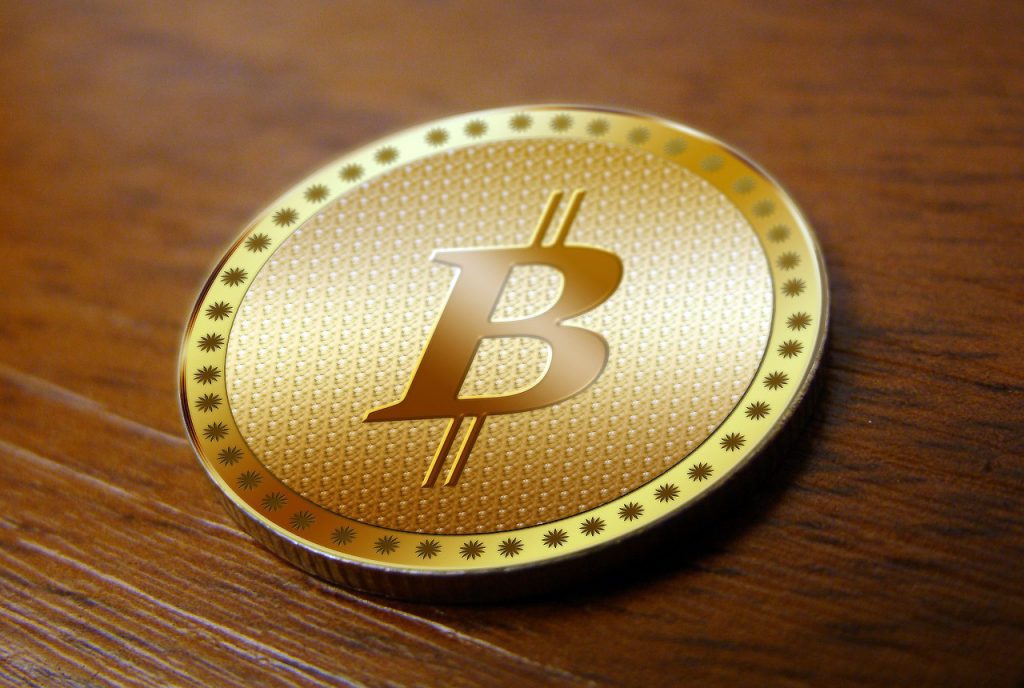 Does this mean that the negative connotation is all there is? Not really. By definition, the deep web means resources that is not easily indexed and searched. Dark web gets its name from dark nets, which are infrastructure overlays that prevent public access to the actual servers or services. Anything that requires special applications, services or passwords even, are considered “dark” as the information therein is not publicly accessible.

There are several benefits that come to mind. The dark web enables whistleblowers, political dissenters and other people worried about identity disclosure to communicate without fear of retribution. It can potentially even act as a platform on which users can get around censorship where certain services are banned (like Google and Facebook in China, for example, although using Onion routing in the country is a bit more complicated).

At the very least, privacy-conscious users can turn to Onion routing to help minimize their exposure to services that collect personal data, which means virtually any free social network, search engine or email service out there.

So are the deep and dark web essentially bad? Just like the Internet-at-large or the surface Internet, there are always two sides to the story. There are agents for good and productive usage, and there are those that use the platforms for not-so-noble deeds (cyberbullying and terrorist network recruitment come to mind).

I’ve only touched on the surface of the deep and dark web, which seem to me like a big iceberg, with still a lot to offer. I still have much to explore, and I will, of course, share discoveries and interesting finds as I go along.