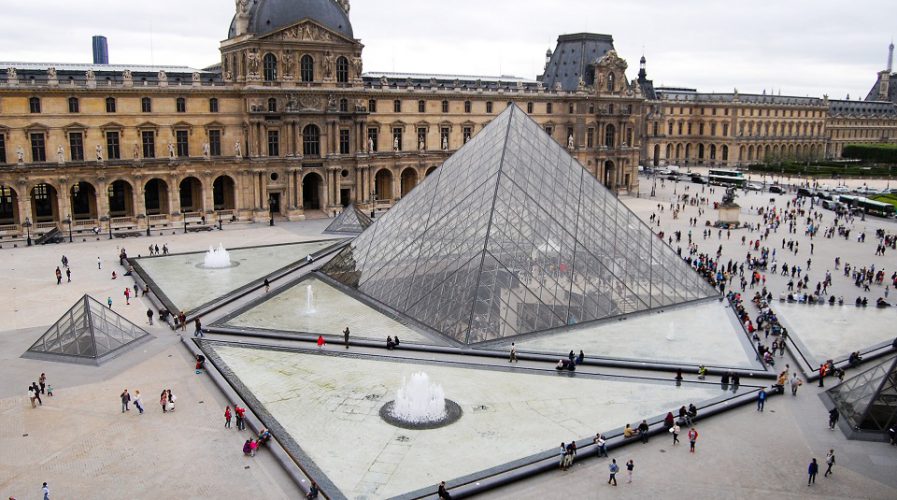 Tech startups across the globe will be able to compete for a chance to relocate to France. Pic: Flickr/Todd Lappin

SOUTHEAST Asian startups will have the opportunity to compete for relocation to France, thanks to the French Tech Ticket competition launched by the French government, which is now entering its second season.

The French Tech Ticket competition aims to absorb entrepreneurs from across the globe for a year. 70 winning early-stage tech startups are chosen to to be hosted in one of 41 incubators in France.

The 12-month program offers the winning startups training and financial assistance from early-stage startup to fully-blown business, and even helps them get on the “fast-track” for a French resident permit.

Successful applicants will also receive €45,000 (US$49,835) per project with no loss of equity, a tailored program of masterclasses and events, a dedicated workspace within the assigned partner incubators, and a “Soft Landing Pack”, which is meant to help foreign entrepreneurs relocate to France.

Last year, a total of 1,372 contestants submitted 722 projects, out of which 23 startups were born. 50 entrepreneurs moved to Paris to join one of the competitions partner incubations, reports ReadWrite.

She told Digital News Asia (DNA): “Innovation is everywhere today, and our 41 partner incubators around France are ready to host startups in a broad variety of sectors.”

Startups that apply have to choose three preferred incubators based on their specialized fields, and if successful, they will be assigned to one incubator.

Eligibility for the competition depends on several factors: the startup must be at an early stage, have plans to develop the business in France, and be a team of just two or three co-founders.

The teams must also be able to speak English, have a maximum of one French citizen or none at all, be ready to relocate and be fully-devoted to the project by January 2017.

Pénicaud said regarding to eligibility criteria: “All these criteria are equally important when assessing the potential success of a startup – startups will play a key role in driving the next phase of global growth.

“Asian startups and entrepreneurial talent are now becoming fully recognized on the international scene,” she added.

So if you dream of warm croissants and soft felt berets, then a link to the website can be found here, and the closing deadline for applications if August 24.