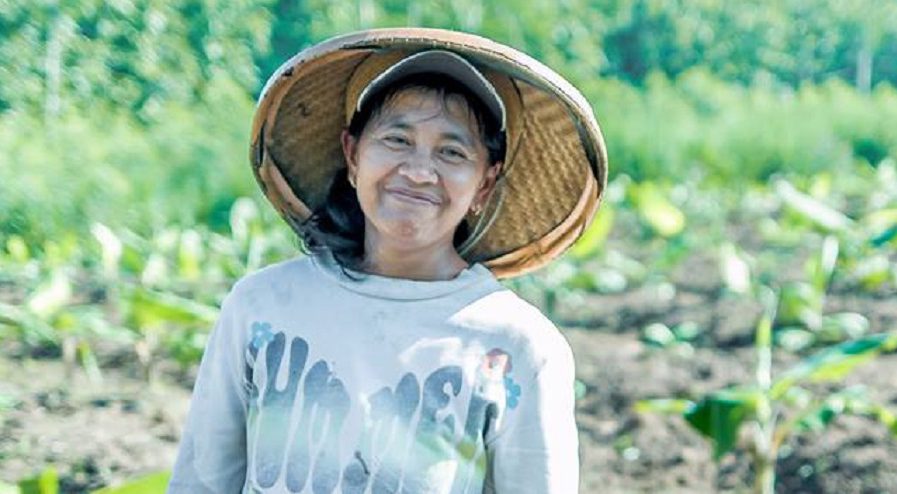 A farmer with iGrow. Pic: Facebook/iGrow

iGrow, which won Tech in Asia’s Startup Arena in Jakarta in 2014, is a long-term project that aims to link investors to underemployed farmers in order to make use of under-utilized land and produce organic food and sustainable incomes.

In short, an individual invests a small sum of money, which a farmer will use to plant and cultivate crops chosen by the investor, which can be almost anything from bananas to avocados to longans.

The startup has been dubbed the ‘Farmville for real life’, and has been hailed for leading the way towards sustainable agriculture in Indonesia, reports Forbes.

The investment is a long-term one, and individuals will have to wait for the crops to yield harvests, which can take a few years. However, once the harvests are sold, investors receive money back, which varies according to the growth cycles and expected return on investment (ROI).

According to Tech in Asia, iGrow announced it has received a round of seed investment from 500 Startups and East Ventures.

The company intends to use the money to expand its operations overseas by the end of the year. It is targeting Turkey, specifically for olive farming, and possibly Japan.

In tits home base, iGrow has put 2,200 farmers to work and 1,197 hectares of land to use. CEO and co-founder Muhaimin Iqbal told Forbes the idea stemmed from the day-to-day problem of how to provide “massive food supplies for Indonesia’s 250 million population”.

He said: “We have enough fertile land but we import so much food supplies, because a lot of our land is idle or under-utilized – therefore we want to maximize the land utilization and to improve the environment as well.”