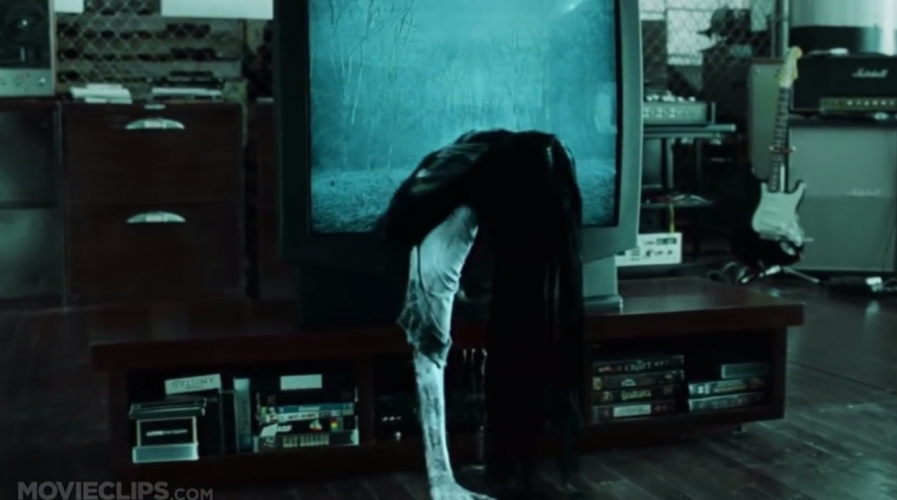 THE Japanese horror industry always seems to be on the prowl for new ways to frighten people, but no one ever thinks about what challenges the demons might encounter in their quest to terrorize – until now.

Japanese game developer Tatsunori Ishibashi of Dofi Labs decided to explore what difficulties beloved horror character, Sadako, of ‘The Ring’ film franchise, may potentially experience on her way to scaring the bejesus out of her victims.

Ishibashi created a humorous virtual reality game prototype where the user plays Sadako as she climbs up a well and through a television set in order to make a kill.

The VR game was made following the release of ‘Sadako Vs. Kayako’ earlier this month, in which a crossover between ‘The Ring’ and ‘Ju-on’ franchises sees the two main demonic characters face off and eventually become one terrifying entity.

Ishibashi said on Twitter: “I got into the ‘Sadako Vs. Kayako’ movie, so I made a Sadako VR prototype. It’s a game to experience the toils from Sadako’s side of things. Parting through the long hair, phoning people who watched the cursed video tape, and then coming out of the TV to kill the cursed person.”

In a video of a playthrough posted on Twitter, Ishibashi makes light of the ghost’s characteristically long hair which covers her face, and also gives her a set of instructions to follow.

According to Rocket News 24, the instructions are: 1) People who watch the cursed video appear and then the connecting TV lights up. 2) Creep up to the place where the TV is. 3) Call the cursed person on the telephone. 4) Enter the TV.

So far, so simple – but players have to continuously push aside Sadako’s long hair which blocks their view.

The playthrough shows Sadako climbing up the wall of the well to a television set and making a phone call to politely let the accursed know they are about to die.

She then crawls through the screen where her victim waits, frightens the living daylights out of them, and then crawls back into her well.

The game, although just a rough prototype, is brilliantly executed and has been gaining attention from VR enthusiasts who have suggested Sadako use a touch-screen phone instead of an old handset to add a touch more hilarity.