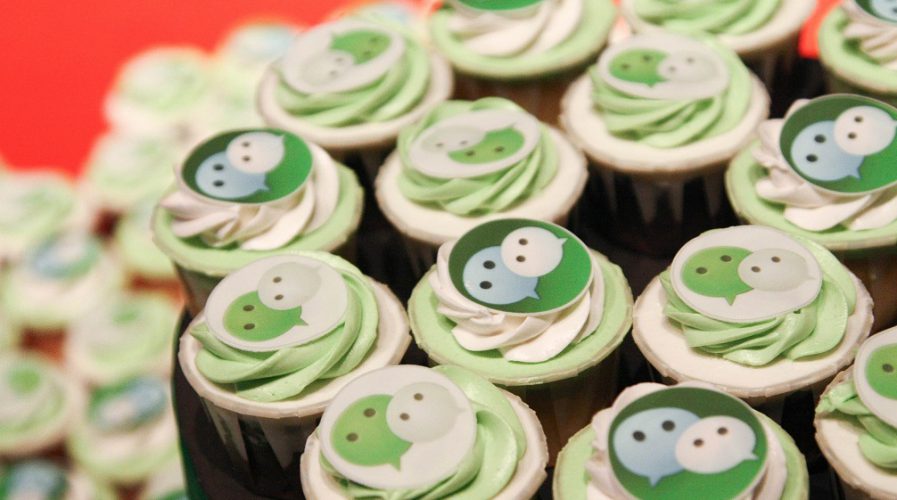 WeChat, a popular messaging app in China, is leading the way in advertising through mobile platforms. Pic: Flickr/Cheon Fong Liew

ASIAN messaging apps LINE and WeChat are leading the market in terms of revenue through advertising, ahead of its Western counterparts.

The two messaging services, from Japan and China, have enabled marketers to reach hundreds of millions of users by offering a host of customized services.

According to The Wall Street Journal, the services include letting users hail taxis, make food orders, stream music, and make payments through the apps.

Lagging behind on the advertising front is Facebook, which does not capitalize from both its mobile messaging services, Facebook Messenger and WhatsApp.

Considering that Facebook Messenger has 900 million monthly active users worldwide and WhatsApp has over 1 billion – way more than LINE or WeChat – it is surprising they are late to the game. However, the company is currently testing out models on both apps that could generate revenue in the form of showing users sponsored messages.

SEE ALSO: LINE app looks to build on Asian popularity with one of the year’s biggest tech IPOs

Advertising made up a third of LINE’s US$1.1 billion (120 billion yen) revenue in 2015, with the rest consisting of revenue from in-app purchases such as “stickers”, which are large animated emoticons with a huge range of emotion.

Businesses can create official accounts on both LINE and WeChat. WeChat in particular is a micro-social network in its own right, hosting verified accounts and mini websites from both local and foreign companies.

The messaging services both generate revenue from these business accounts, who pay a fee to advertise directly to users. Some companies even use LINE as a customer service tool, allowing users to chat with a representative for inquiries.

Although these tactics may prompt some concern about intrusiveness, they appear to be working well. In an interview with eMarketer, Thomas Meyer, co-founder of mobile development studio, Mobile Now Group, said that WeChat particularly appeals to businesses because it is easy to use.

“It’s one, two, three, four, and I’m done,” he said. “It’s really social, it’s really integrated to the way the Chinese want to do it. They keep wowing us, and they have become that layer that’s kind of bringing together iOS and Android, and which enables us to build in one track.”

Meyer believes Western brands are slow to warm towards this type of marketing because the mindset is overly regimented and relies too much on social media agencies.

“They were trusting social media agencies to do content updates, and six months ago the market was still making those large guys [corporations] beleive that you had to be approved by Tencent to access those APIs [on WeChat], and that was totally wrong,” he said.