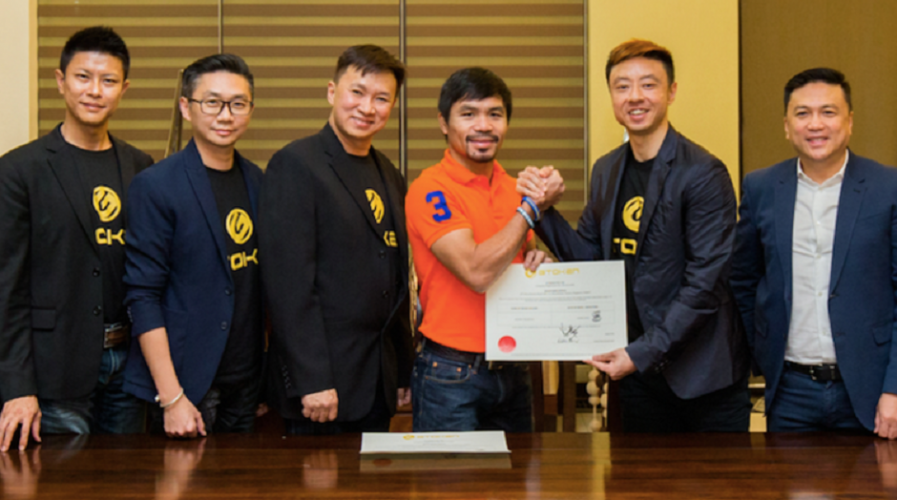 According to Tech In Asia, Pacquaio had taken up a stake in Gtoken, a company that publishes crowdsourced mobile games.

Some of Gtoken’s latest releases include Pocket Races GT and Endgods league.

The deal was also reported to have taken place in Pacquiao’s hometown Santos City in southern Philippines over the weekend.

In a statement, Gtoken said it was currently valued at US$60 million with over a million users. Most of their users come from South East Asia, Taiwan, and China.

Ivan Lee, an entrepreneur whose previous food and beverage company was acquired for over US$73 million is among Gtoken’s seed funders. Ivan also founded Raging Bull, a tech-focussed private investment fund .

Last year, Pacquiao was the world’s second highest paid celebrity behind Floyd Mayweather, according to the Forbes’ 2015 list.

Outside the ring, Pacquiao is endorsed with brands such as Nike, Foot Locker, Wonderful Pistachios, and Nestle’s Butterfinger, among others in the Philippines.