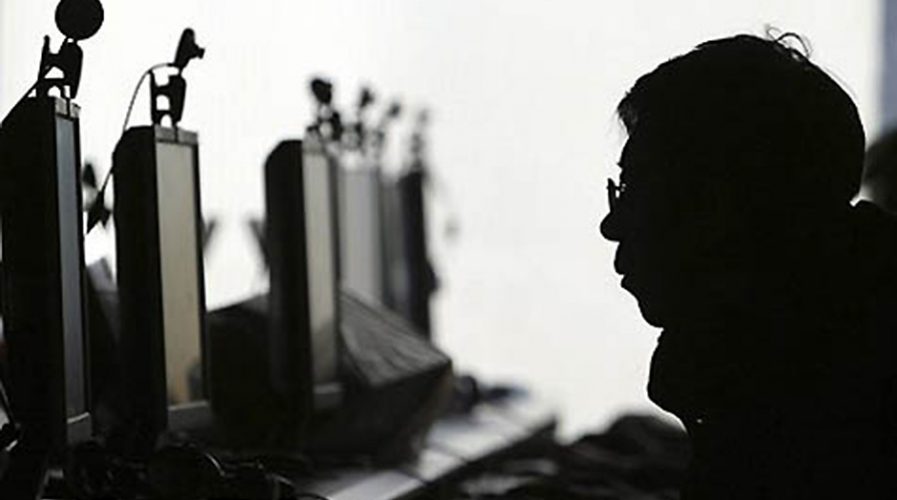 Pakistan, Indonesia and Bangladesh most vulnerable to malware in Asia – Microsoft

MICROSOFT has released a list of Asia-Pacific countries that were most vulnerable to malware.

“Out of the top five locations across the globe most at risk of infection, a total of four are from the Asia Pacific — Pakistan, Indonesia, Bangladesh and Nepal,” Microsoft said on its website.

Microsoft’s search engine Bing lists malware as a confusing term, as a survey on the definition led to range of conflicting answers. However, Microsoft uses malware as an umbrella term. Short for malicious software, malware is general name for programs that perform unwanted actions on PCs, such as stealing personal information.

“Some malware can steal your banking details, lock your PC until you pay a ransom, or use your PC to send spam. Viruses, worms and trojans are all types of malware,” a description in Bing’s glossary read.

Gamarue, Skeeyah, and Peals were identified as the top three malware programs encountered in the Asia-Pacific that were designed to cause damage to a single computer, server, or computer network. These can take the form of either computer viruses or spyware.

Other major cyber attacks identified by Microsoft were Distributed Denial of Service (DDos), which paralyse online services by overwhelming them with traffic, and identity theft.

Microsoft advised organisations to use genuine and updated software, have stronger internal IT policies, and have trusted anti-malware solutions.

Microsoft Asia IP & Digital Crimes Unit Regional Director Keshav Dhakad said: “It takes an average of 200 days for organizations to find out they have been victims of cyber attacks.”