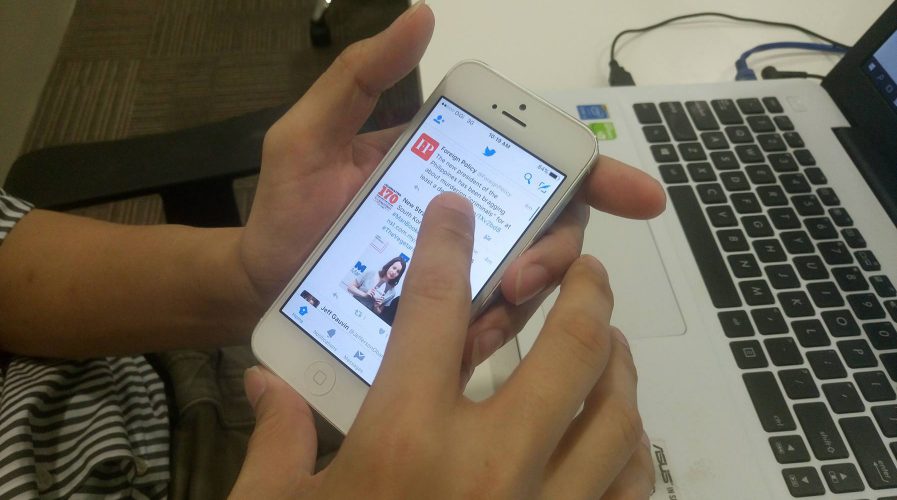 Time for change: Passwords for 32 million Twitter accounts may have leaked

A SEARCH-ENGINE that specializes in leaked records has flagged a potentially huge problem for Twitter – 32 million accounts may have had their passwords hacked and leaked.

LeakedSource, a site that aggregates data and allows people to search over 1.8 billion leaked records, said they have obtained data containing Twitter credentials that is being “traded in the tens of millions on the dark web”.

The site also obtained data from the massive 2012 LinkedIn hack, where over 100 million accounts had were hacked and their passwords leaked.

“This data set contains 32,888,300 records. Each record may contain an email address, a username, sometimes a second email and a visible password,” said LeakedSource. “We have very strong evidence that Twitter was not hacked, rather the consumer was.”

Anyone can search for their Twitter account on the site to find out if they have been affected by the leak, and change their passwords accordingly.

According to LeakedSource, the top five passwords used by Twitter users who are affected by the hack are:

“In fact, we’ve been working to help keep accounts protected by checking our data against what’s been shared from recent other password leaks.”

Any time is a good time to make sure your account is secure, starting with an updated password. More tips? https://t.co/ywqhyDyP3C