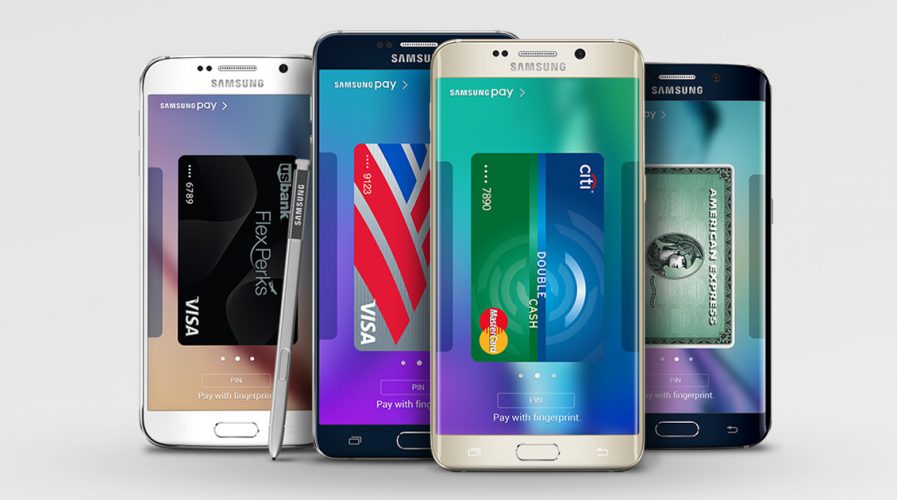 Samsung Pay slated to go live in Singapore next week

SINGAPORE will be the first Southeast Asian country to receive the Samsung Pay mobile payment platform.

The company today announced that the platform will launch on Thursday, June 16, according to Sam Mobile.

Barely a month ago, a small segment of its customers signed up for the beta testing scheme of the platform before it went live for some of its smartphone models in South Korea.

With the launch, users will be able to add their credit card of choice to their virtual wallet; either MasterCard, Visa, Citibank, DBS/POSB, OCBC Bank or Standard Chartered.

The virtual wallet allows payment for goods at 40 merchants, including supermarkets, convenience stores, department stores, clothing shops, electronic stores and travel agencies, among others, in the city state.

The service will only be available on a limited range of Samsung handsets to begin with: Galaxy Note 5 4G+, Galaxy S6 edge+ 4G+, Galaxy S7 4G+, and Galaxy S7 edge 4G+.

Sam Mobile said the virtual wallet will gradually be made compatible with other recent models, such as the Galaxy A5 (2016) and Galaxy A7 (2016) soon.

Singapore will be the fifth country worldwide to get Samsung Pay. There was currently no word on when other Southeast Asian countries will receive the platform.