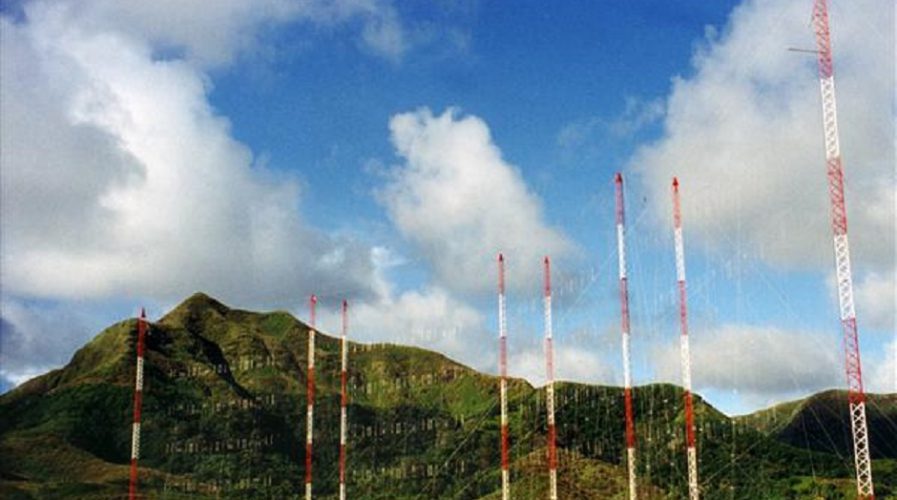 A CHRISTIAN missionary organization has found a way to enable people with limited or blocked internet access to “download” their bible app by using shortwave radio towers.

According to shortwave radio enthusiast blog, SWLing, the organization was able to deliver their bible app, Bible.is, to smartphone users in Thailand, where authorities have otherwise blocked the app.

Vice president of FCBH, Troy Carl, wrote in a LinkedIn post: “Basically what we did is created one-way internet access [by] turning that tower into a super WiFi router. And that’s quite a story because it’s never been done!”

Explaining further, Carl said the group used the transmitter as a “huge antenna” and connected it to the Bible.is app data source. They then powered up the transmitter at a high frequency of 250 kilowatts, and “sent the data into the air bouncing it off the ionosphere over 3,000 miles”.

The FCBH team in Chiang Mai then connected a “giant router with a proprietary decompiler”. They then “sideloaded the Bible.is app with all its content to multiple smart phones using a simple WiFi broadcaster”.

The method provides an alternative method for smartphone users to get around the lack of internet access or blocked apps, and is worth exploring.

SWLing also writes that this shortwave method is a “more reliable form of emergency communications than the Internet”, particularly in rural areas.