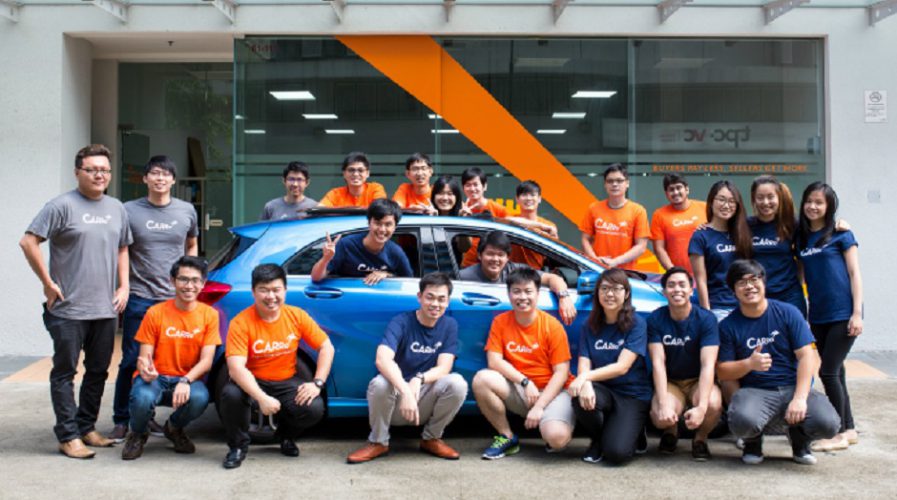 A SINGAPORE-based used car online marketplace, Carro, has raised a US$5.3 million in Series A led by Indonesian venture firm, Ventura Capital, to help it expand its service across the region.

According to TechCrunch, Carro’s first round of funding was led by Ventura Capital’s US$150 million fund for start-ups in Southeast Asia, with other firms such as Singtel Innov8, Golden Gate Ventures, Alpha JWC Ventures, Skystar Capital and GMO Venture Partners participating. Other firms also participated but were not publicly disclosed.

The company plans to use the funding to expand into more markets, as it is already making forays into Indonesia, Thailand, and Malaysia, and aiming to be established in all three by the end of the year.

Aaron Tan, CEO of Carro, told technology site e27 that the company has not yet officially launched anywhere else yet, but is “already actively recruiting, signing partnerships, etcetera, in these countries”.

The company’s unique selling point is their service-focused offering, which means other than sales, it also helps customers calculate and compare prices, and advises on the best time to sell a vehicle. The service also offers a virtual showroom for dealers and has an app called ‘Carro Workshop’ that helps car owners look for workshops to service or repair their vehicles.

According to Tan, the biggest difficulty the company faced when starting Carro was that “most people are stuck in the mindset of having to sell to a dealer because they deem it as the only way, or a hassle-free way to do so”, even if sellers detest the process of having to go through a dealer.

“This change in mindset has been fairly tough to change, we are chipping that away slowly each day,” he said.