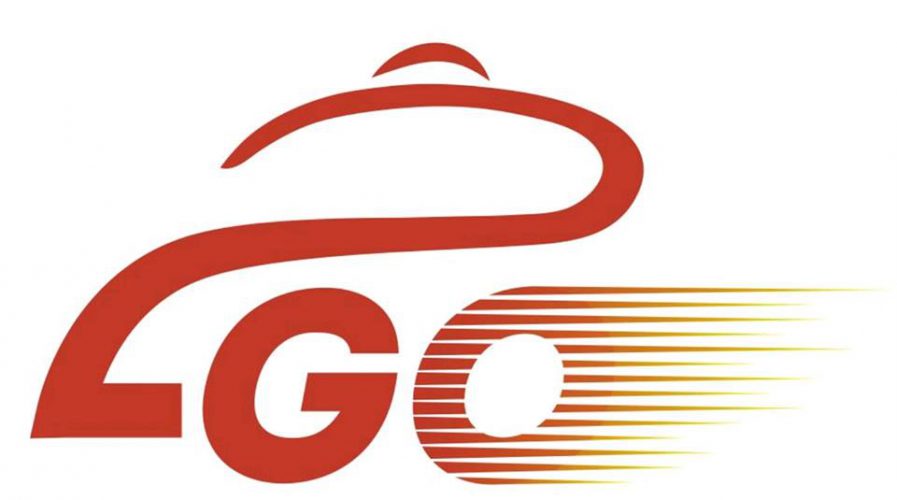 EVER since ride-hailing apps such as Uber and Grab arrived in Malaysian shores, cabbies have often complained of a loss of income due to the influx of “unlicensed” public transport drivers.

But now, a new app that would be launched in August this year aims to reverse their misfortunes by offering unrivalled services and packages.

The app is called Teksi2go and its operator Cab Auto Bus Sdn Bhd (CAB) is vying to recruit at least 5,000 existing cab drivers by the time it gets launched.

CAB’s executive chairman Tengku Hasmadi Tengku Hashim said with the app, riders can commute with ease and peace of mind with added safety features and competitive fares. As the taxi’s were properly licensed, passengers were also assured insurance coverage in the event of accidents.

“We are only taking in well diciplined drivers and taxis with good (performance) records,” he told Tech Wire Asia when contacted today.

Tengku said before taxi’s sign up for the app, their vehicles would be subjected to roadworthy checks. They would also be equipped with Wi-fi enabled tablet devices that will, among others, have adversiting displays and other useful information for passengers.

The tablets, costing about RM1,000 each (US$250), also can also detect passengers in distress through a voice function that alerts the apps operating centre.

“We will have people on duty round the clock to monitor our call centre which would be able to connect with the passenger who could be facing problems,” he said.

Tengku said the company forked out RM1 million (US$250,000) to come up with the app which was jointly-developed by Singapore-based Indian scientist Varad Kumaravelu.

The installment of the tablets alone would cost some RM5 mil (US$1.25 mil) which would be shared by the advertisers.

The company this morning signed a memorandum of understanding with about a dozen taxi associations which would see them have 10 percent stakes in the app.

“This would provide them with a good incentive to work with us,” he said.

When launched, the app would be operating out of the Klang Valley in Malaysia before gradually moving on to other states. Tengku said he has also received interest from potential partners from other countries in the region to expand.