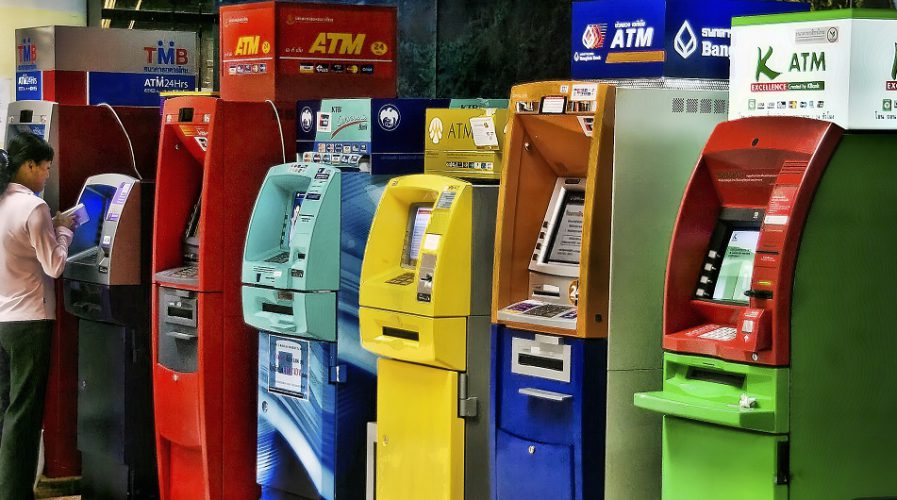 A woman uses an ATM to do her banking in Thailand. Pic: Flickr/Tim Moffatt

COMMERCIAL and state-run banks in Thailand will be rolling out a national e-payment scheme called PromptPay that would waive some transaction fees, aimed at getting the public to go cashless.

PromptPay was initiated by the Thai Bankers’ Association and the Bank of Thailand, with 15 commercial banks and four state-run banks allowing people to register with the service from July 15.

The new fees are far smaller than what bank customers currently pay, and unlike the current bank transfer system, PromptPay will not charge customers for transferring money to different banks or to the same bank in a cross-clearing zone, said the Bank of Thailand’s deputy governor Tongurai Limpiti.

However, fees will be applied for payment of bills and request-to-pay services during the second phase of PromptPay, which is due to be rolled out in December.

The system requires citizens to register their ID card and mobile phone numbers to link with their bank accounts in order to make the transactions easily.

Adviser to the Finance Ministry’s National e-Payment project, Anuchit Anuchitanukul, said the service will help prevent financial corruption once the nation goes entirely cashless, as individuals carrying large amounts of cash for deposits or payments will be regarded as suspicious, reports the Nation Multimedia.