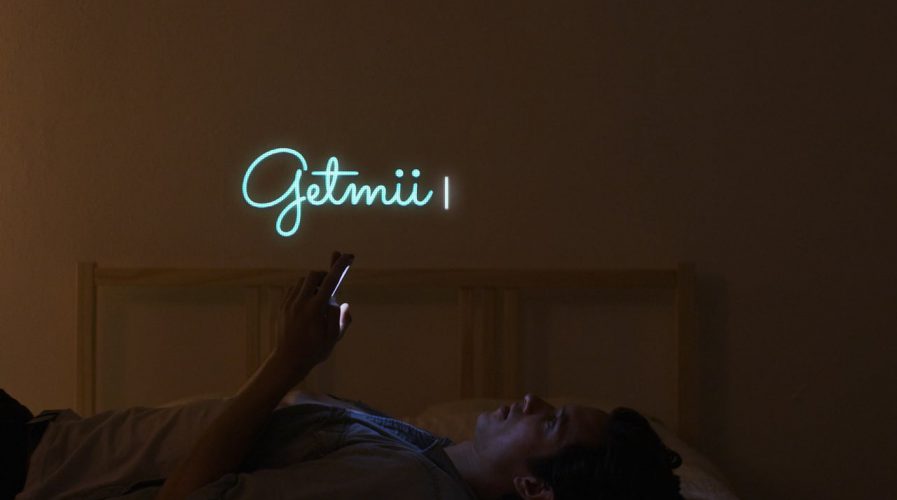 Getmii creators are in talks with potential funders to secure $10 million series A funding. Image via Vimeo

A SOCIAL media app developed in Thailand has commenced talks with leading funders to secure US$10 million for its Series A funding by the end of the year.

What sets Getmii apart from other social networking sites is its focus on encouraging small communities to help each other where those connected can request ‘favors’ from other users or provide them.

Getmii’s co-founder Max Meyer said the idea to create the app came about during his arrival in Bangkok last year to set up a startup.

“By that time, I had a plenty of needs from water cooler to a secretary, which I had no idea where to find them. Then, I started thinking of creating this app,” he said, as quoted by DEALSTREETASIA.

He added that the idea became more solid following the Nepal earthquakes.

“We saw people in Nepal had no idea where they could get the basic needs such as shoes for kids and even blood donation. Hence, we are not creating something to serve 1 percent of people in the world, but we’re trying to create something that works in so many demographics.

The core of our app is no matter where you are, people near you can fulfill the need that you have,” he said.

A private Thai investor had given around US$1 million to fund the app in July last year.

The app provides a platform for users to announce what they are searching for to thousands of other users, particularly those who are located closest to them. After its soft launch for the test run in Bangkok and Nepal in September last year, Getmii was officially launched in the United States in April.

“We have global ambitions, which is why it’s so exciting to see us getting traction in the USA.”

The developers are now holding talks with leading venture capital funds in Silicon Valley to close its first Series A funding this year.