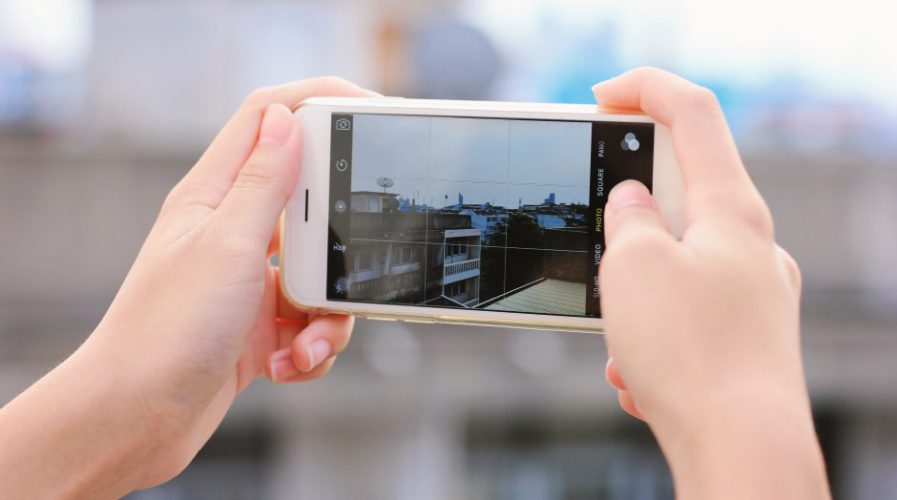 Asian users spend more on in-app gaming purchases than any other region.

A NEW smartphone application will help tourists in Thailand witness some of the country’s most popular sites in augmented and virtual reality.

According to Thai Tribune, ‘See Thru Thailand’ will be launched in October. The app combines the tourist’s real-life view with virtual imagery and makes an image on their phone screen become a 2D or 3D object, floating above the actual screen surface, or a composite picture.

Through the app, tourists can create and compose photos that combine a real-life view with virtual and augmented reality to give them a new perspective on the site in front of them.

Meanwhile, a Snap function is modeled after Snapchat will allow users to embellish their photos with animated Thai-style stickers. The app will available on Google Play and App Store.

According to the Bangkok Post, See Thru Thailand is being by the Software Industry Promotion Agency (Sipa), which had a soft launch on May 27.

The agency, which was under the supervision of the kingdom’s Information and Communication Technology Minister, is the main government agency that developed plans and policies that support the Thai software industry.

Apart from the AV and VR featured in See Thru Thailand, the app also allows users to search for accommodation, tourist attractions, restaurants, and landmarks. Users can also search for maps and routes as well as other products and services.