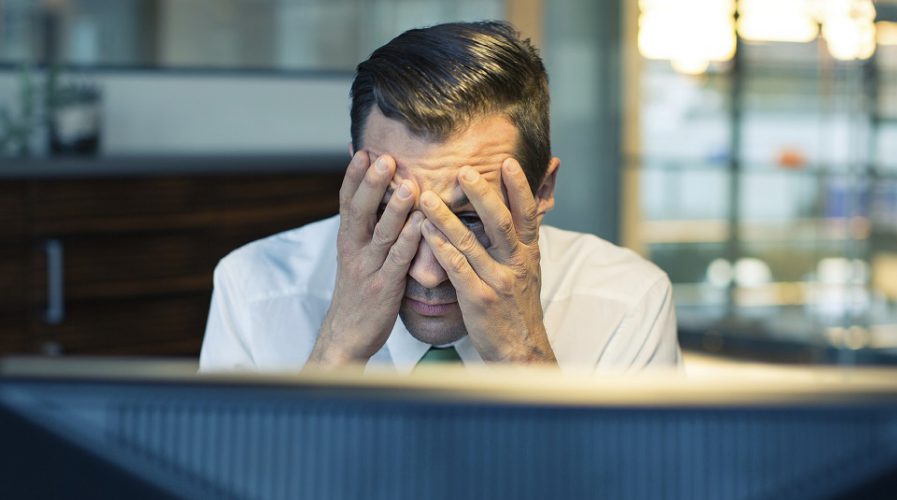 CABLE system maintenance will become the bane of the lives of netizens in Vietnam, as internet connection speeds are expected to slow to a painful pace from June 22 to 27.

The Asia America Gateway (AAG) cable system which connects Vietnam to the U.S. will be under maintenance, causing slow or disrupted connections to websites or online services hosted internationally.

The AAG is a 20,000 kilometer-long submarine communications cable system which crosses the Pacific Ocean via Guam and Hawaii.

According to tech newswire ICTNews, the crucial maintenance work will mostly affect netizens who subscribe to internet service providers such as VNPT, FTP, and Viettel, unless the providers have alternative systems to keep traffic moving.

A gif in honour of another week of slow internet in Vietnam https://t.co/G4iwHfxtG2 pic.twitter.com/ZKrt5U4r3C

This is because the AAG has the biggest capacity out of the four. However, routine issues plague the country’s internet users, as the system broke twice in 2014, and three times in 2015.

Due to the problems, Vietnamese telecommunications firms and government agencies are building new cables to ensure a more dependable connection, reports Saigoneer.

The Asia Pacific Gateway, which will run at 54 terabytes per second over 10,400 kilometers between Vietnam, Singapore, Malaysia, Japan, Taiwan, Thailand, South Korea and Hong Kong is expected to be in operation this year.

54 terabytes is a huge step up from the AAG’s current 2.88 terabytes. Another cable, the 25,000 kilometer Asia Africa Euro 1, is also planned to be put to use this year.