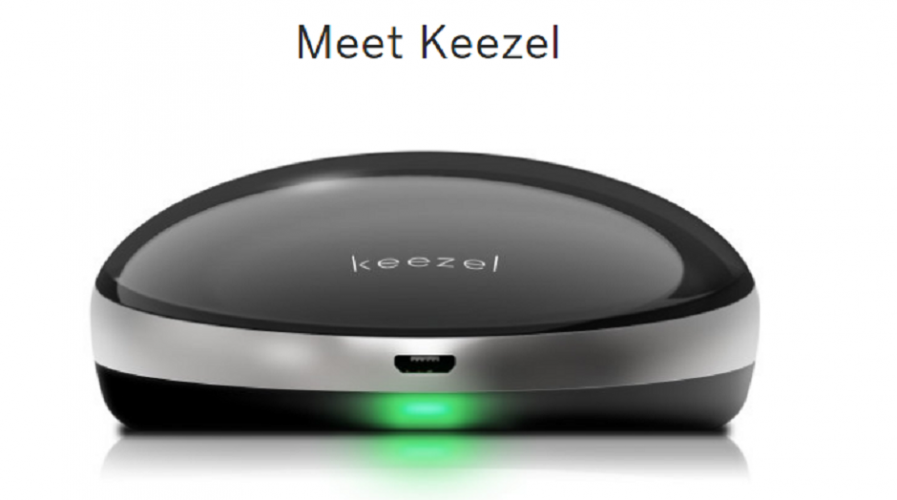 The world’s first portable VPN device is launching this month

SURFING the web in public places is set to become safer with the launch of a new crowd-funded portable internet encryption device.

Not only does the ‘Keezel’ allow users to by-pass country restrictions and blocks, it also protects them from prying eyes when browsing on public networks. The device is likely to be of particular interest to internet users in China and parts of Southeast Asia, where popular websites and social media networks are blocked.

The device uses Virtual Private Networking (VPN) technology to secure a user’s internet connection, enhancing online privacy and security. The device is expected to be available this month, starting at US$99, with extra monthly charges for premium features.

Mobile internet users will find the device handy as it serves to protect data and all other confidential and sensitive information from hackers, online snoopers, internet service providers, network admins, or government surveillance.

The one-button-only device is also said to allow users with complete internet freedom whereby they can access blocked websites whether they are at home, outside, or overseas.

According to its Indiegogo crowdfunding website, the Keezel works on any WiFi network and with all popular WiFi-capable devices, including Apple TV, Roku, Chromecast, and Sonos, among others.

Keezel works with popular VPN providers such as LeVPN, PureVPN, and ProXPN and combines the networks by choosing the best available connection in the selected region.

But what is the difference between using the device and simply installing a VPN software? Keezel is the world’s first plug-and-play secure VPN device, a user-friendly hotspot that, as hardware, offers more security and flexibility than traditional VPN software, according to its creators. It is said to be more secure as the paired device is never connected to the internet without an encrypted connection.

“Regular VPN software solutions always bear a risk before the connection is established and of information leakage in a side channel. Keezel also works with multiple devices simultaneously and on devices that don’t allow software installation, such as screenless media players or corporate laptops,” its crowd-sourcing site read in the Frequently Asked Questions section.

The founders, Aike Müller and Friso Schmid, began working on Keezel in 2013.

Late last year, Keezel achieved its funding target in just four days, ending its initial crowdfunding phase at more than five times the initially set goal. With more than 1,700 funders from over 60 countries, Keezel jump started its business to bring online freedom to people around the world.

“We are thrilled to see this result. The amount we raised shows that there is great worldwide demand for a secure, private, free, and open Internet,” Mueller said in a statement last year.

“Surpassing our initial goal not only allows us to realize this great product but to make improvements that would not have been on the table with a tighter budget.”