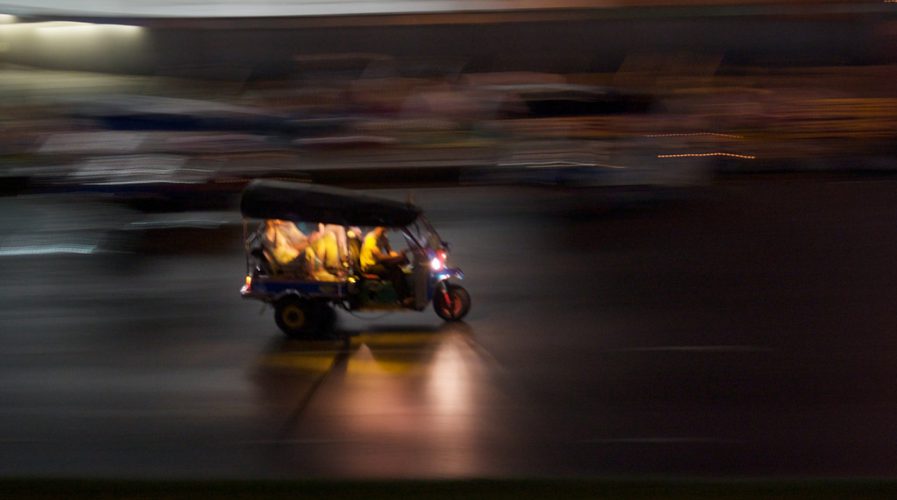 EARLY-STAGE venture fund and seed accelerator 500 Startups has secured US$8.28 million in LP commitment to funnel into its Thailand-focused mico-fund, 500 Tuk Tuks, according to a regulatory filing.

Silicon Valley-based 500 Startups launched the micro-fund in April 2015, starting with a capital of US$10 million. Currently, they have enlarged the fund corpus to US$15 million, which it will need to raise another US$6.72 million to meet.

500 Tuk Tuks is the venture fund’s foray into Thai territory. At the time of publishing, it has invested in a total of 22 Thai startups, and touted itself as “the most active investor in Thailand”.

The company intends to increase the number of startups in its portfolio to between 25 and 30 by the end of this year.

“Thailand is becoming more open and active about startups,” said 500 Tuk Tuks managing partner Khun Moo in a statement. “500 Tuk Tuks is now as active as ever and we plan to start raising for Tuk Tuks fund II next year already.”