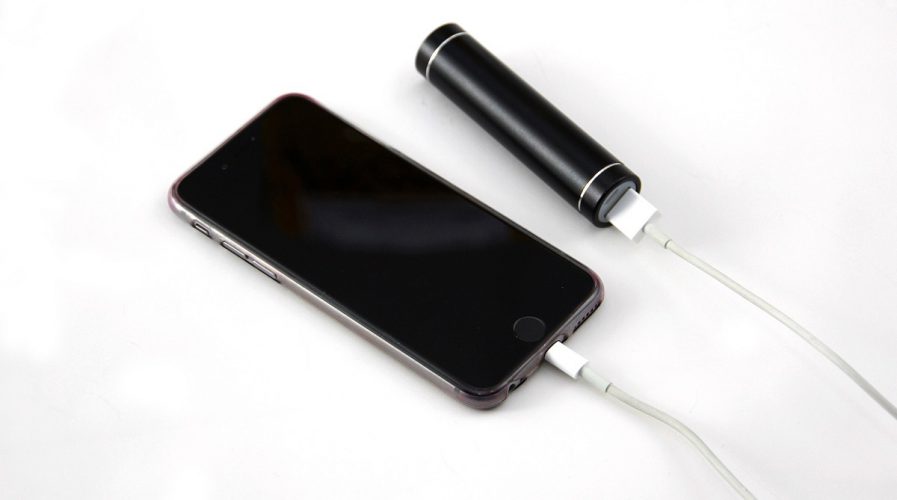 Imagine being able to charge your phone in 15 minutes flat. Pic: Pixabay

CHINESE electronics company Dongxu Optoelectronics has revealed the “world’s first graphene battery”, which they claim can recharge up to 20 times faster than a regular lithium-ion (Li-ion) battery in phones or laptops.

World's first #graphene battery product unveiled in Beijing. The portable battery can be fully recharged within 15 minutes, about 20 times faster than a Li-ion battery.

State news agency Xinhua posted a video on Facebook of the battery’s launch in Beijing. The portable battery, called G-King, can be “fully recharged within 15 minutes” and has a 4,800mAh capacity.

The company claims that the battery is strong enough to be discharged and recharged up to 3,500 times, which they say is seven times more than a conventional Li-ion battery.

Graphene, which is stronger than steel and yet six times lighter, is a fairly new discovery. The material has been billed as having potential in countless applications, from energy to healthcare to technology.

mysteriousfact: RT classifiedfact: This is what graphene aerogel looks like. It is the lightest solid material cre… pic.twitter.com/GbgwMhiDlN

According to Tech in Asia, Dongxu Optoelectronics has been around for 24 years and is valued at just over US$5 billion on the Shenzhen Stock Exchange.

On Sunday, a chairperson for the Fifth International Symposium on Graphene Devices, held in Brisbane, said the material may not have any applications till 10 years from now.

Associate Professor Francesca Iacopi told the Sydney Morning Herald: “There’s a huge amount of researchers worldwide working on graphene because of its thin and specific structure.

“It has properties that no other material can achieve so it really is an exceptional material. These applications may be 10 years from now but we’re entering the phase of application so it’s very exciting from that point of view.”

Unfortunately, the company didn’t indicate when the G-King would become available to consumers, so we’ll have to put up with our regular Li-ion batteries until they do.