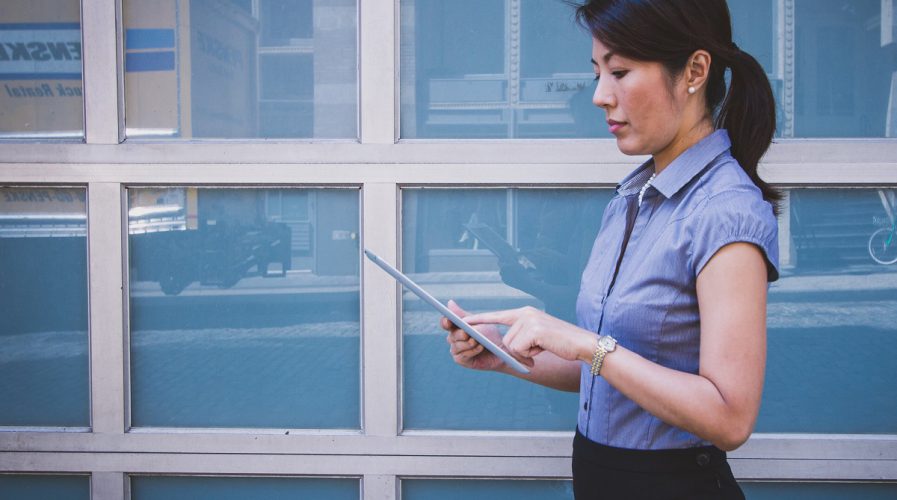 Though China has policies on record-keeping with regards to its financial industry practices, it’s not illegal to use WeChat to confirm transactions. Source: Pixabay

CHATWORK, the Asian equivalent of workplace communications platform Slack, has announced that it is now fully supported in Vietnamese, upping its language support to four.

The group chat app, which launched in March 2011, is used by over 100,000 companies across 205 countries and regions. The function of the app is to make workplace collaboration more seamless on any device, as well as increase productivity.

ChatWork supports English, Japanese, Chinese (both traditional and simplified) and now, Vietnamese. The company decided to make Vietnam a priority in its expansion due to a growing demand and user base in the country.

CEO and founder of ChatWork, Toshi Yamamoto, said: “We focus on high priority markets and proactively invest in markets where we hold top marketshare like in Japan, Taiwan, and Vietnam.” He adds that the company is looking to break into the U.S. market, where Slack is top dog.

“Providing our service in our users’ native languages is a logical and consistent next step if we hope to accelerate ChatWork’s growth around the world,” said Yamamoto. “To achieve the world’s No. 1 business communication platform ranking, it is essential that we continue to seek new challenges, redoubling our efforts in countries and regions where we are already established.”

In January this year, ChatWork raised US$12.5 million in funding to grow its business to other markets. According to TechCrunch, it believes it has the upper hand on Slack thanks to the fact that it offers more integrated services than Slack – including video-calling and task management.

One of the most unique features of ChatWork is that it enables users to invite people from outside the company to participate in certain group chats, without being able to access everything.

ChatWork’s global product manager, Hayato Ishida, told Tech in Asia that most of the chat apps available on the market now “focus only on enhancing internal collaboration”.

“[ChatWork] can be used for both internal and external communication. For example, users can now invite people from outside their company by sending a unique link to their group chat,” he was quoted saying.