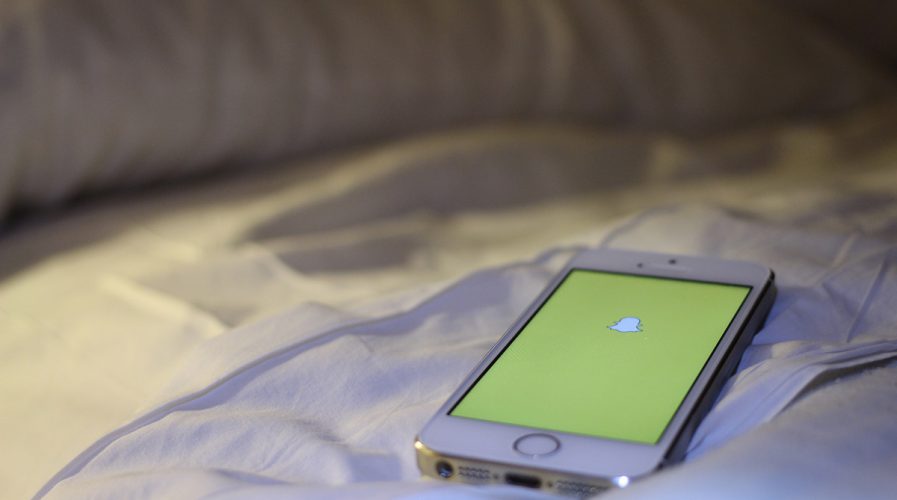 Snap it up: How businesses can use Snapchat to encourage brand awareness

SINCE its release in 2011, people have often brushed off Snapchat, a popular image and multimedia app, as just another social media trend that will fade. But with more than 100 million daily active users to date, this video messaging app is here to stay.

Snapchat aims to help people who create and broadcast content, not just consume it. Users can snap a photo or video, then decide whether to send it directly to friends or post it to their ‘Story’ feed, which disappears after 24 hours.

According to Bloomberg, Snapchat users watch up to 10 billion videos a day, surpassing Facebook. Adweek reported that Snapchat also recently launched a vast expansion of its advertising, with Snap Ads being its biggest introduction, among other features. This gives businesses immense opportunities to tap into Snapchat advertising to increase brand awareness and engagement.

Snapchat now allows 10-second, fullscreen vertical video ads to appear between Stories to capture the attention of the right audience. Snapchatters have the choice to swipe up for more details of the content, such as a long form video, article, app install, or mobile website. According to Snapchat, the average swipe up rate for Snap Ads is five times more than the clickable links on other social media platforms.

Geofilters are little art graphics that appear over a Snap when users post from a certain location. This is very effective for businesses to attract audience to where you are located by allowing users to explain where, when, and why they posted a Snap. Advertisers can choose to invest on On-Demand Geofilters or Sponsored Geofilters and create customized filters for your brand. 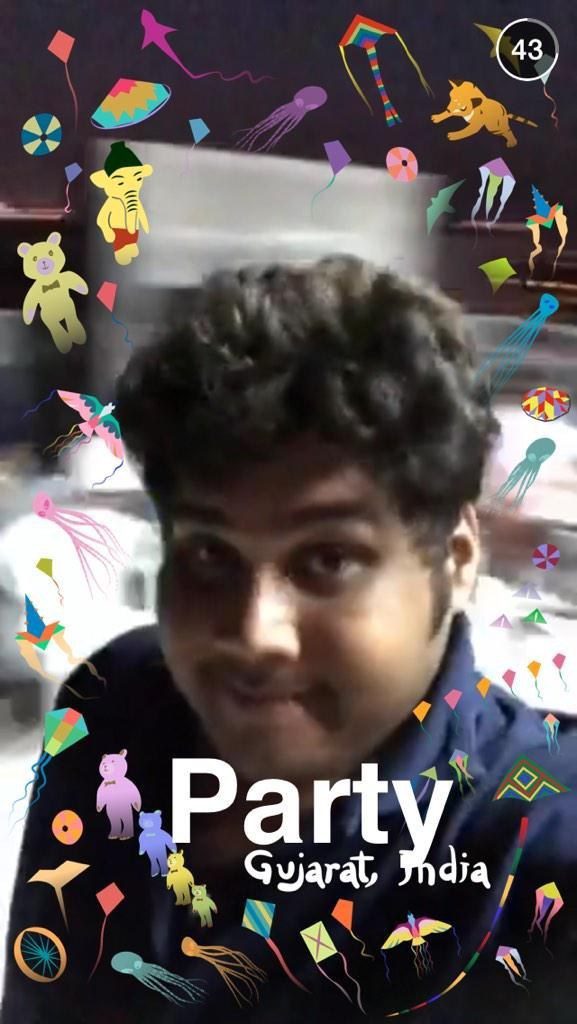 Lenses are one of the key features that made Snapchat go viral. To activate and reveal these Lenses, users simply need to tap the screen and hold. Brands can use this feature to give users an opportunity to interact with your ads. In fact, Snapchatters spend at least 20 seconds playing with a Sponsored Lens on average.

Brands can use Snapchat to flash exclusive discount or coupon codes, show what happens behind the scenes, give sneak previews, launch a new product or service, and even record special events. 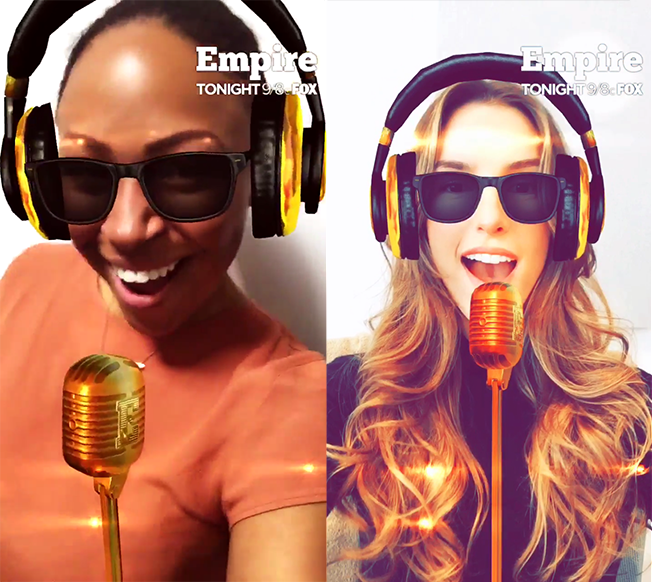 As Snapchat continues to find avenues for monetization, businesses have the opportunity create a campaign that is both cost-effective and simple. Unlike Facebook, Instagram, and Twitter, Snapchat’s ephemeral nature adds a sense of urgency that can be highly effective in a creative campaign.