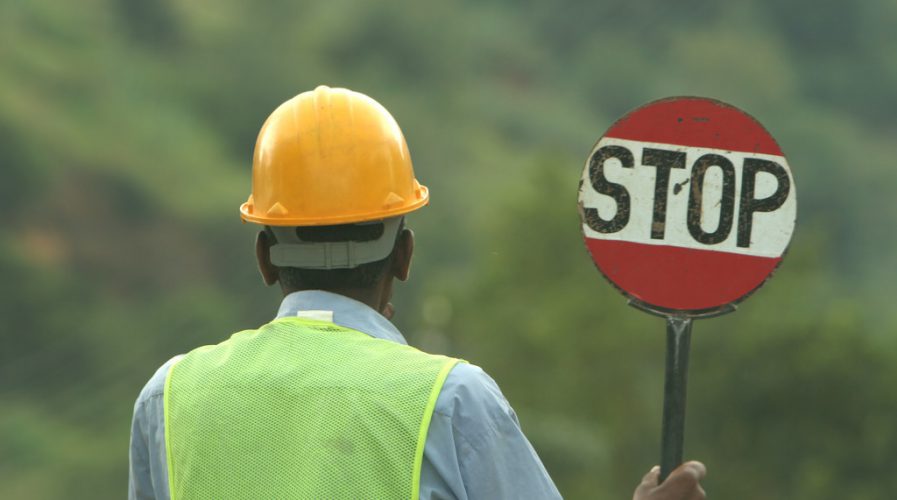 CHINA has once again tightened its grip on cyberspace, officially banning online media from citing social media as a news source in a bid to halt internet rumors from spreading.

According to TechNode, the Cyberspace Administration of China (CAC) released a statement on Sunday which said it is now “forbidden” to use social media as a news source without direct approval from the Chinese government.

“All websites should bear the key responsibility to further streamline the course of reporting and publishing of news, and set up a sound internal monitoring mechanism among all mobile news portals, Weibo or WeChat,” said the statement, referring to the country’s most popular social media platforms.

“It is forbidden to use hearsay to create news or use conjecture and imagination to distort the facts,” it continued.

The statement, which is only available to view using a password, is not the first to be issued by the CAC in a bid to clamp down on gossip circulated through online platforms.

It comes less than a week after a new head was appointed for the regulatory body. Although this sounds like general good journalism practice – verify the source, write in context, have proper references – there is a threatening undertone to the statement.

If media publications fail to set up the appropriate “monitoring mechanisms” mentioned above, the CAC warns that it will punish those publications with the help of internet inspectors.

According to Engadget, the censor-happy country is also looking to put into place new laws that restrict foreign media from reporting any news about China online, unless it obtains permission from the State Administration of Press, Publication, Radio, Film and Television (SAPPRFT).

Charlie Smith, co-founder of Chinese censorship monitoring firm, Greatfire, told Forbes the new laws, if successful, are bad news for organizations that “naively believe that they can come to some agreement with the Chinese government” about publishing Chinese content for local audiences.