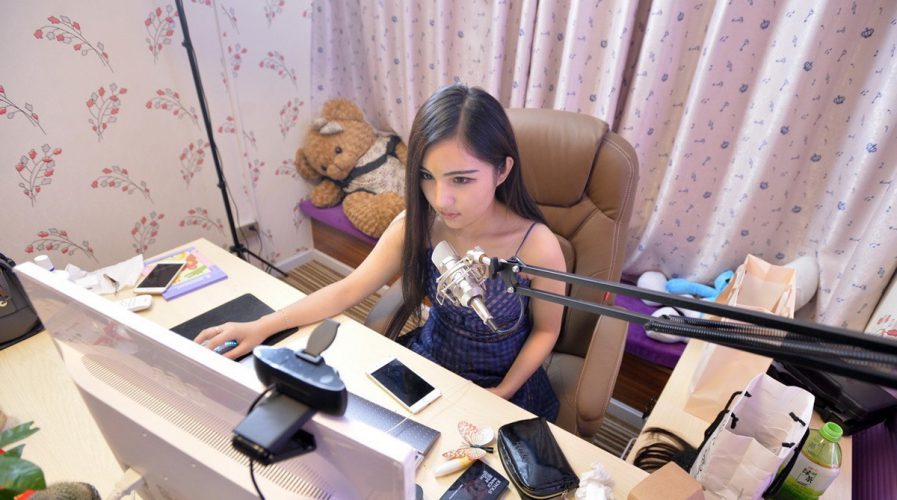 A Chinese woman in her livestreaming “studio”. Source Hubbeibbs.net

THE Chinese government has announced a public crackdown on livestreaming sites that have become a sensation in the country, saying the platforms pose a serious threat to “public morals” and the “Internet environment”.

The popularity of livestreaming has spread like wildfire through China over the past year, catapulting once-ordinary individuals into Internet superstardom.

Livestreaming apps such as Ingkee, which is similar to Twitter’s Periscope,have claimed millions of downloads and users. Douyu, which broadcasts mainly live e-sports events, said they have more than 120 million users, with 600,000 people using it to livestream a video at least once.

The editorial said that while people were able to express themselves using the platforms, there were those with “ulterior motives” who exploited the platform “using illegal methods for their own personal gain”.

Translated by Tech in Asia, Xinhua added that some people were “challenging public morals” by broadcasting sexual content, violence or gambling, and are “damaging the internet environment” as well as posing a danger to “public order in society”. 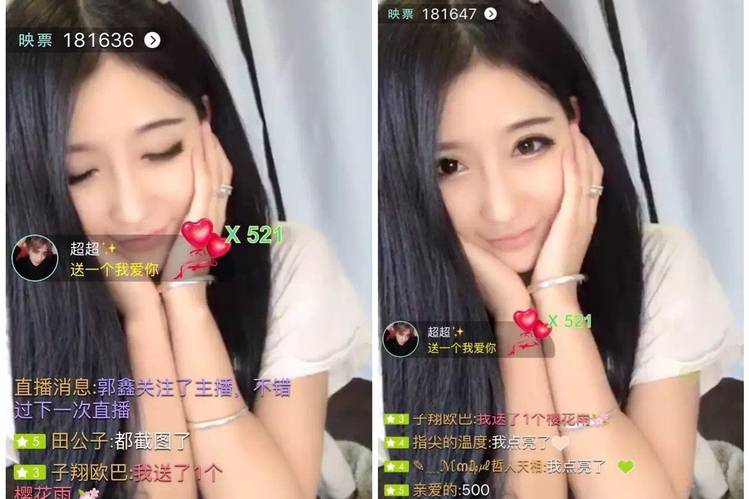 To address this, the Ministry of Public Security are launching a crackdown that will be ongoing till the end of October, during which Chinese police will inspect security and regulatory systems in such platforms.

Police will also guide the sites in cleaning “all kinds of harmful information”, as well as shut down offending accounts and channels.

People’s Daily reports that the ministry is currently drawing up a draft of formal regulations to deal with livestreaming. Over 20 livestreaming companies reportedly signed self-regulatory agreements in April – all performers have to register their real names, and all live videos must be recorded and saved for a minimum of 15 days to be inspected.